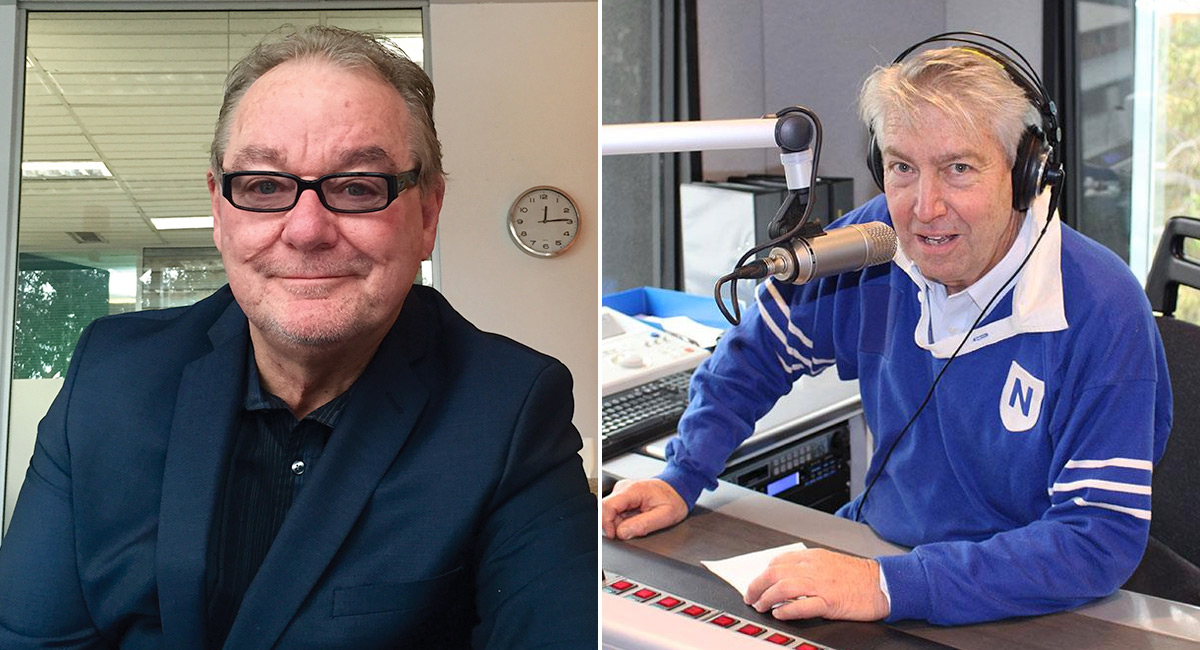 Is Mike Hammond returning to the airwaves?

HT&E’s radio division, Australian Radio Network (ARN), has continued to refresh its Gold brand by overhauling some of the team at Sydney FM station WSFM.

ARN has announced that Charlie Fox, content director for WSFM and The Edge, and Ron E Sparks, morning announcer for WSFM, have left ARN.

Duncan Campbell, national content director, said: “These changes are part of our strategy to re-energise ARN and position the network for even greater success in 2018 and beyond.

“I want to thank Charlie for his commitment to WSFM and his work with Jonesy and Amanda in breakfast. I also want to acknowledge Ron E Sparks, who has been an Icon of Sydney radio since the late 1970s, and wish him the best for the next stage of his impressive career.”

The changes come just days before the release of the final survey results of the year. The departures are also hot on the heels of GfK survey seven 2017, where ARN celebrated its best overall survey result ever. In that survey, WSFM was #2 FM station behind only KIIS 106.5, while Jonesy and Amanda were the #2 FM breakfast show.

Charlie Fox and Ron E Sparks are both radio legends, with Fox first coming to prominence during the glory days of 2SM. He later moved to Triple M and was the station programmer during the years Doug Mulray ruled Sydney breakfast.

Sparks’s career mirrored Fox’s in many ways and the irony will not be lost on them they both exit WSFM together on the same day.

Sparks was also a star on air at 2SM. He later worked as the programmer at 2UW (which later became Mix and then KIIS) before he too turned up at Triple M.

Sparks also spent many successful years at 2Day FM, with the station battling with John Laws on many occasions for the right to be called Sydney’s #1 morning show.

Sparks left 2Day in controversial circumstances, but soon found employment at WSFM where he had been morning announcer up until his departure.

In survey six this year Sparks was #1 FM in his slot.

ARN continues to polish its strategy for the Pure Gold brand, with more announcements expected.

There is speculation the station could appoint a national program director now that role is vacant in both Sydney and Melbourne. Internal candidates would include Mix Adelaide’s Sue Carter and Sydney WSFM announcer Jason Staveley.

As to replacing Sparks on air, that role could go to former Sydney radio legend Mike Hammond, who has been heard on air at WSFM lately.