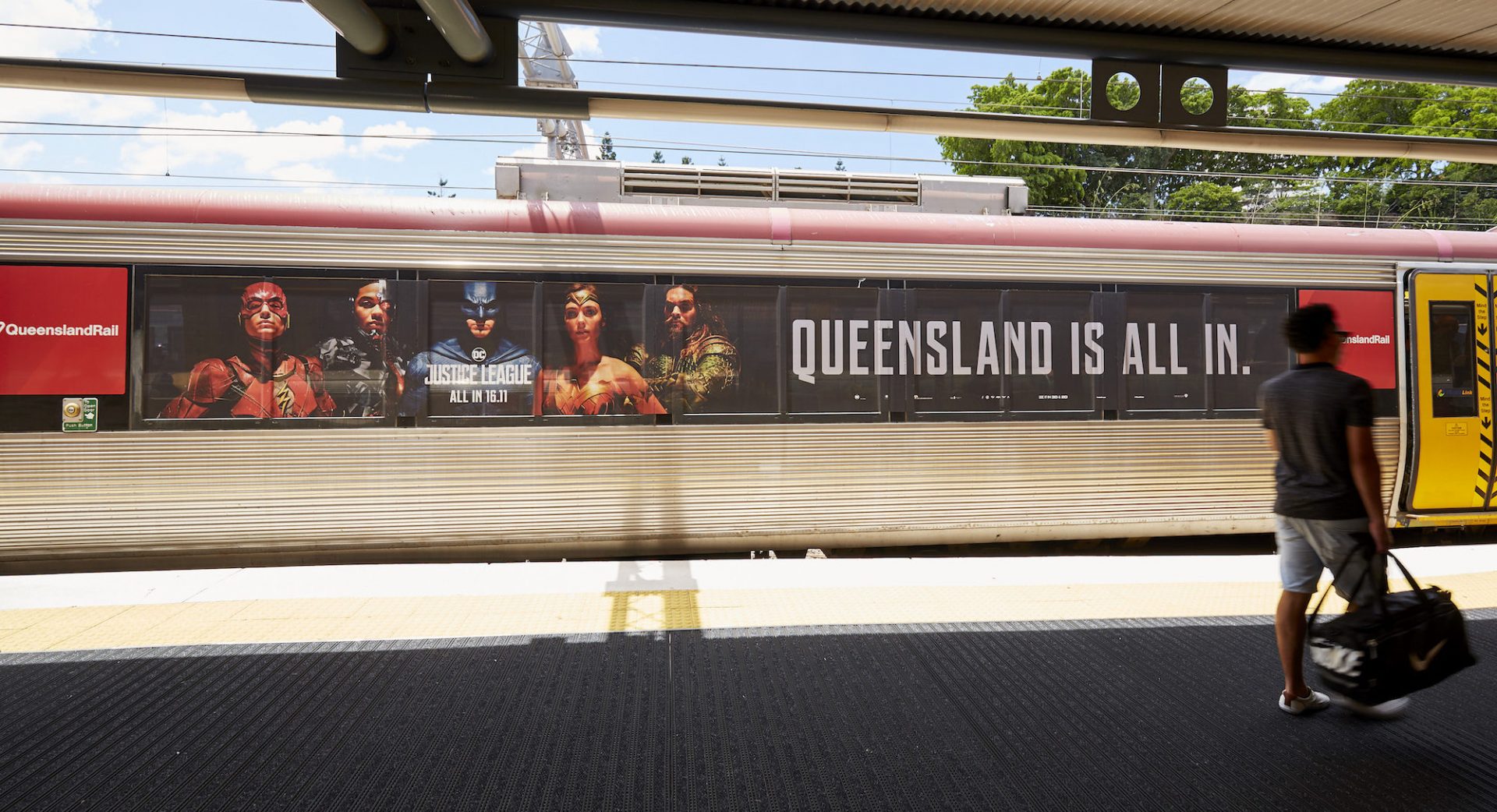 TorchMedia has re-signed its contract with Queensland Rail for the External Rail Advertising for another five years.

Since commencing work with Queensland Rail in 2012, TorchMedia reports there has been significant growth in client trial of the format, as well as innovations in printing and install making for streamlined campaigns.

Kirsty Dollisson, managing director, TorchMedia said: “Renewing the contract is a testament to how hard the Torch team has worked not just on the tender process, but on making rail advertising viable for both our clients and commercial partners. Our speed to market has been a key point of difference enabling brands to utilise the medium responsively without having to factor in long lead times.”

The Queensland Rail network spans across the majority of south eastern Queensland – from Brisbane to the Gold Coast, Sunshine Coast to Ipswich – carrying over 150,000 passengers per day across 800km of track.

Queensland Rail marks the second contract retention for TorchMedia in as many months. Just prior to Christmas, TorchMedia reported it retained its rights to train exterior advertising for Metro Trains Melbourne for a further seven years. 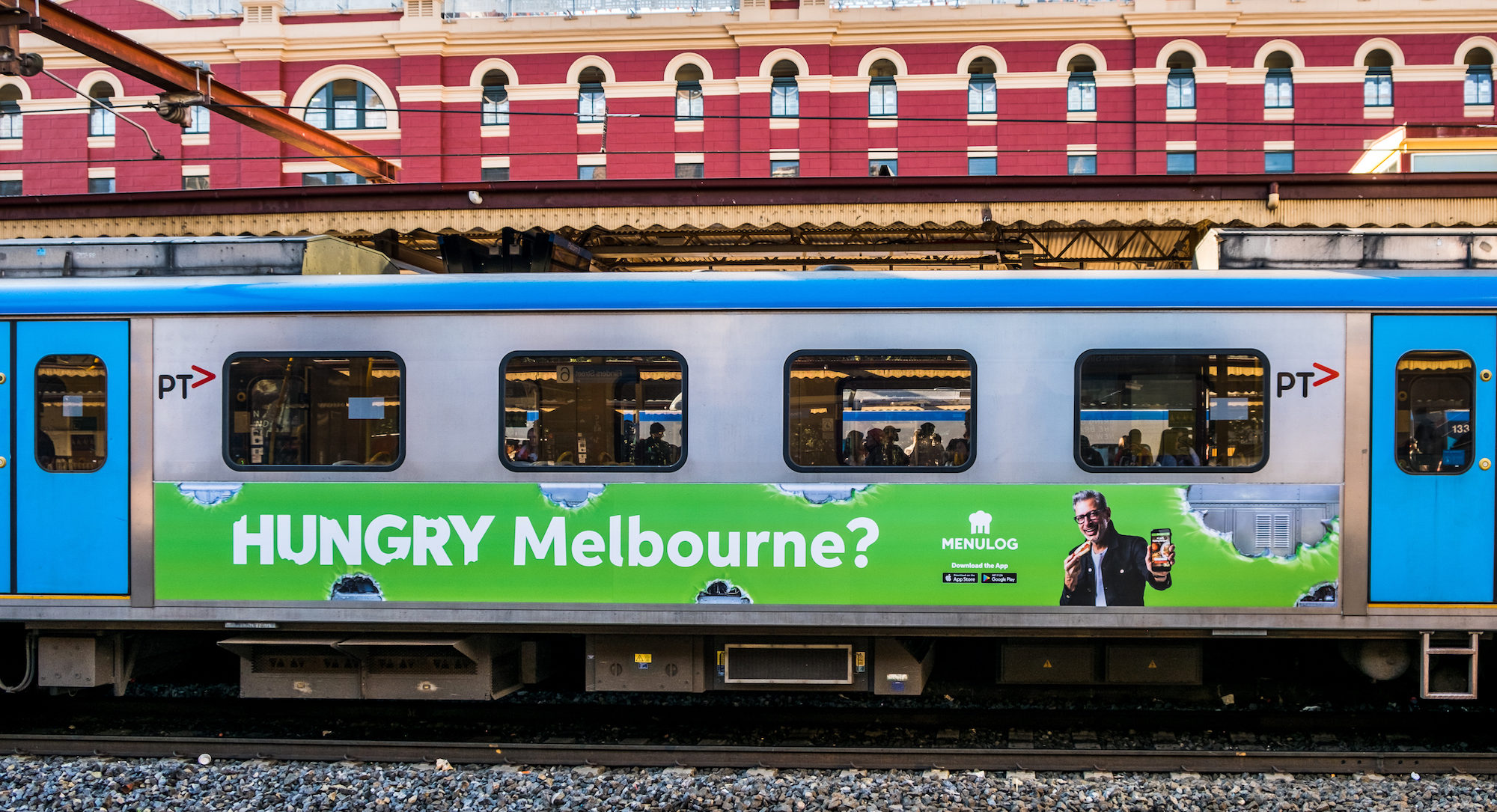