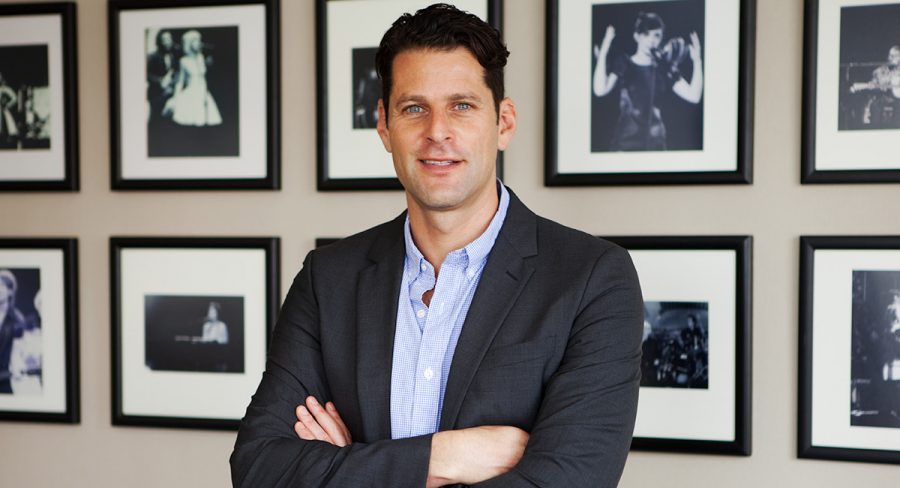 Although these are the sixth ARIA Awards since Dan Rosen became CEO of the music industry organisation, he admitted the Awards event remains a challenge.

“Each event has come with its own set of complexities and, as the media landscape changes and we become more global, there are more stakeholders and more things to do,” Rosen told Mediaweek.

“It is a good challenge to have – it is better to be expanding than contracting.”

In those six years since he joined, the ARIA Awards is a much bigger and diverse event than just an award show, a deliberate strategy undertaken by the organisation.

“We wanted to make it a broader conversation about Australian music with the conversation starting at the nominations event and then ramping up through Ausmusic Month and then into ARIA Week and having the spotlight on more artists and more music plus the industry.

“Having Apple on board this year and bringing out Zane Lowe for the masterclass is a great thing.” Lowe is the Kiwi-born former BBC announcer who is one of the star attractions at Apple’s Beats 1 online radio station.

Having a number of stakeholders in partnership with ARIA makes it easier to help with the mission of getting more people around Australia and the world talking about Australian music, said Rosen.

“This is the first event anywhere in the world where Apple is sponsoring without producing the event themselves.

“It is a massive vote of confidence in ARIA and we have worked very closely with the Apple Music team in Australia on innovative partnerships they can then take around the world. It is very exciting to work with Apple, the most valuable brand on the planet.” 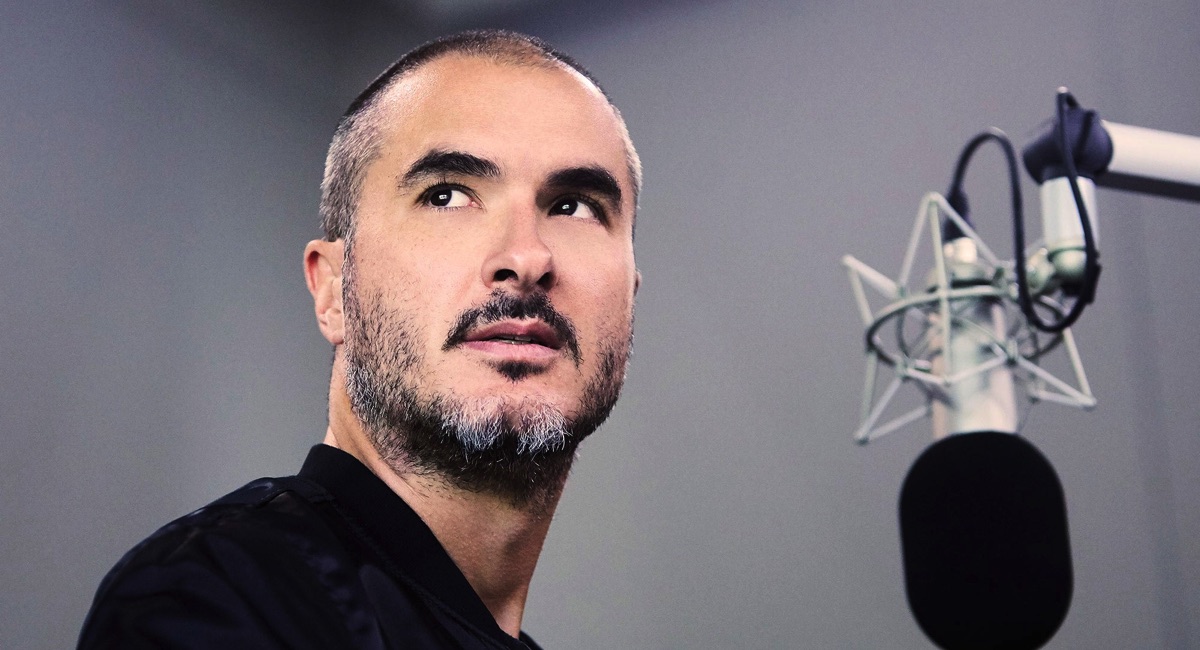 This is the second year ARIA has worked with Apple, but the first that sees it as ARIA’s major partner. Apple replaces Telstra, although Rosen noted the Aussie telco remains ARIA’s technology partner.

This year the broadcast partner for the awards show is Nine while Julie Ward’s ZigZag TV is producing the event.

“We are very excited to be with the Nine Network and they have had a fantastic year. Nine has a great heritage of event TV and they broadcast the first-ever ARIAs to be broadcast in 1991.”

This is the third time Nine has partnered with ARIA after the show was on TEN last year.

As part of Nine’s partnership, the Today show is featuring Aussie music most days ahead of the Awards. The partnership also extends to Nine’s digital properties.

Although the ARIAs has expanded to include many other events, the success of the event, and indeed the music body itself, is judged by the success or otherwise of the awards night only.

“It is the most public thing that we do, so I understand that. Ultimately we want to be judged on, is the music industry in better shape than it was the year before or several years before?

“The ARIAs is in a way the grand final of Australian music either rightly or wrongly. We need to make sure it is the best possible event. We are judged internally by the artists and the industry.

“The interest we now attract nationally and globally proves the model we have built is paying dividends. The #1 thing we want is that the artists respect ARIA and want to be part of it.”

And because this is his sixth ARIAs, Rosen is no less hands-on than he was for his first.

“Every year I promise to my wife that I will be more relaxed…but it never happens.

“It is a very complex night as we strive to make sure we get everything right not just for the industry and the artists in the room, but also for the viewers in Australia and elsewhere. There are a lot of moving parts.”

When asked about trying to juggle the various demands of the more than 100 ARIA members, Rosen said it was “easier than Canberra”.

He added those members want what’s best for them as well as the industry. “That is a juggling act. I am very fortunate the board recognises the importance of showcasing Australian music and there are some years that labels have more artists than others.

“We want healthy competition and rivalry in the sector to ensure the best artists and performances get onstage.”

As to whether there might be a quota system to make sure all labels get an even split of acts performing, Rosen shook his head explaining: “Not at all. In different years different members of my board will be happier than others. Ultimately we need to make sure ARIA is the steward of the brand. We have survived 31 years and we will be here for another 31 years.”

Rosen told Mediaweek the ARIA Awards event needs to pay for itself. “We have been successful in achieving that and we re-invest to make sure the money is spent in the best possible way.

“We have wanted to make sure the ARIA Awards is a very strong proposition. In addition to Apple and Telstra we are also working with Pepsi, while Swarovski is our red carpet partner. We have proven that the music business and ARIA are a valuable proposition and we have proven it is a way to access a younger demographic. We have also touched other age groups too by including the ARIA Hall of Fame in the telecast.

“We have also wanted to be something that is globally relevant and for the past few years the event has been broadcast in the Asia/Pacific on Star TV. This year we are broadcasting the red carpet exclusively around the world on Twitter.”

The last time we spoke to Rosen two years ago, he also discussed music industry revenues. Earlier this year ARIA revealed 2016 wholesale sales figures showed another successful year for the music industry with 5.5% growth generating $352.2m in revenue. The growth was driven by the continuing surge in streaming revenues.

Music streaming revenue has become the dominant consumption format for Australian music fans, now accounting for 38.5% of overall market by value, and growing by 90.5% over the year. The growth driven by streaming fuelled an overall 17.6% increase in total digital market, totalling $244m. Digital sales now account for approximately 70% of the total market.