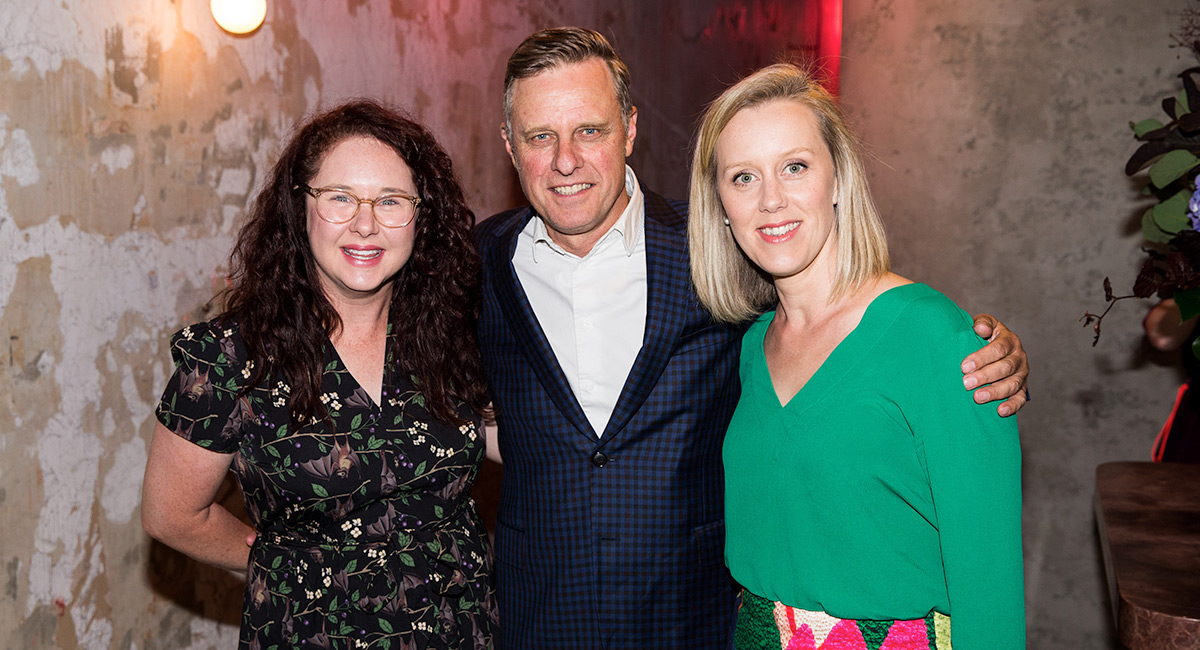 Foxtel’s high-rating Lifestyle channel assembled the hosts of its biggest properties last night in Sydney for a dinner to celebrate the success of the shows this year.

The hosts who flew in from different cities along the east coast are also spending two days shooting promos for Lifestyle to be used for 2018 promotion.

Lifestyle channels general manager Hannah Barnes hosted the event and welcomed a handful of guests to celebrate the ratings performances of the various shows and the channels as a group in 2017. Barnes said the Lifestyle channel was having its best ratings year since 2009 and was helped along by the addition of Love It Or List It, which had the biggest launch audience ever for an original Lifestyle program.

The hosts on hand were from Selling Houses Australia – Andrew Winter, Shaynna Blaze and Charlie Albone, from the channel’s latest hit Love It Or List It – Winter and Neale Whitaker, from Grand Designs Australia – Peter Maddison and from The Great Australian Bake Off – Claire Hooper and Mel Buttle.

There were no stars of Gogglebox at the dinner, but Barnes revealed they were busy watching TV (!) and that Lifestyle was holding a special event for them after the current season ends this week.

The event was held in the private dining area of swish new Sydney eatery Chin Chin which was part-illuminated by a small pink neon sign. 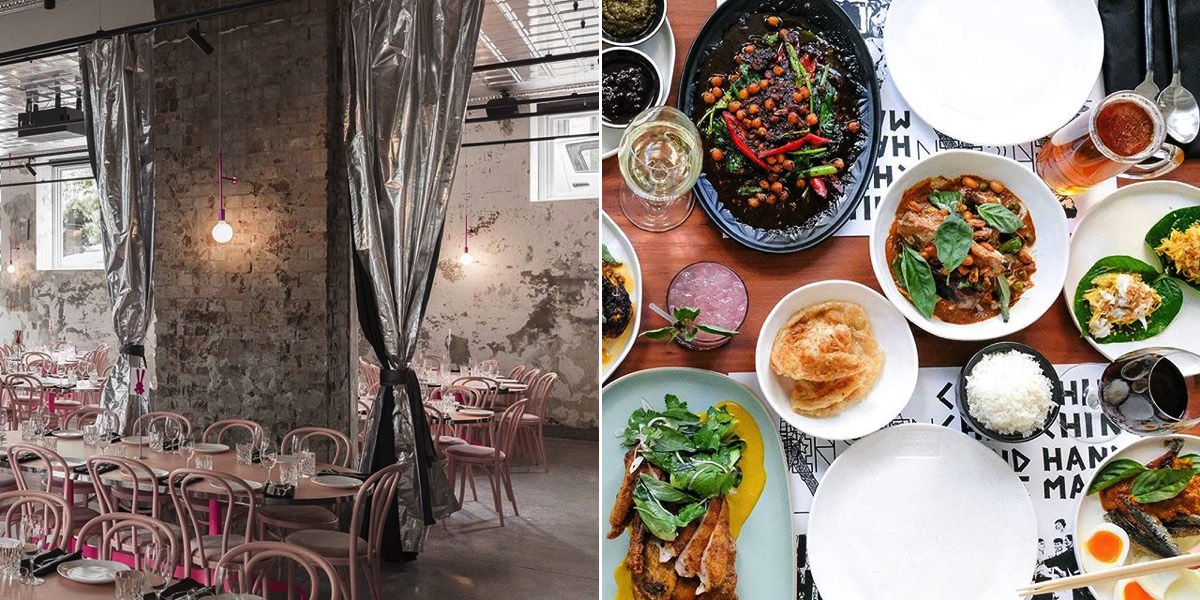 Joining Barnes from Foxtel was director of channels Stephen Baldwin and director of publicity and talent Jamie Campbell who was supported by several of his time including Brooke Cashell and Helen Johnson.

Other guests included Bauer general manager of women’s and entertainment Jayne Ferguson and delicious editor-in-chief Kerrie McCallum. Barnes and McCallum were reportedly in deep discussion about possible partnerships in 2018, which could mean a TV spot for the editor of News Corp Australia’s prestige food brand.

In addition to McCallum, look out for another major real estate format on the channel next year, plus a new food franchise.