ARIA has announced the program for its sixth annual ARIA Week in Sydney, which kicks off this November 19 with its biggest lineup yet. 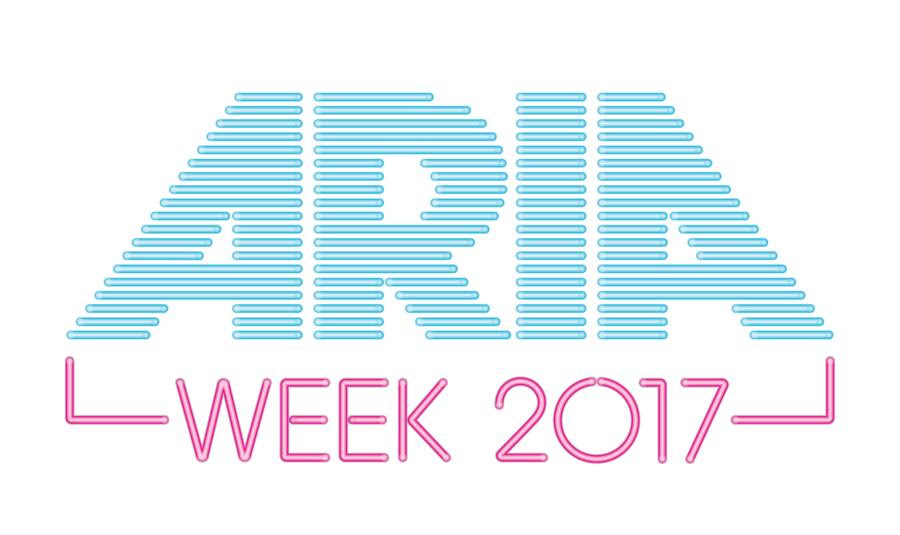 Leading the announcement is a keynote address from Zane Lowe, Creative Director and DJ for Apple Music’s global radio station Beats 1, at the invitation-only ARIA Masterclass held at the Telstra CIC on November 27.

ARIA Week presents a program of special one-off gigs, showcases, conferences and events taking place in and around Sydney, in celebration of Australian music. This week of events culminates in the 2017 ARIA Awards, which take place on November 28 at The Star Event Centre in Sydney.

“With more than 15 years in the business, Zane Lowe has been at the forefront of the global music industry. As one of music’s most influential radio DJs and now the head of Apple Music’s Beats 1 radio station, we look forward to him sharing some of the unique insights he has gathered throughout his extensive career.”