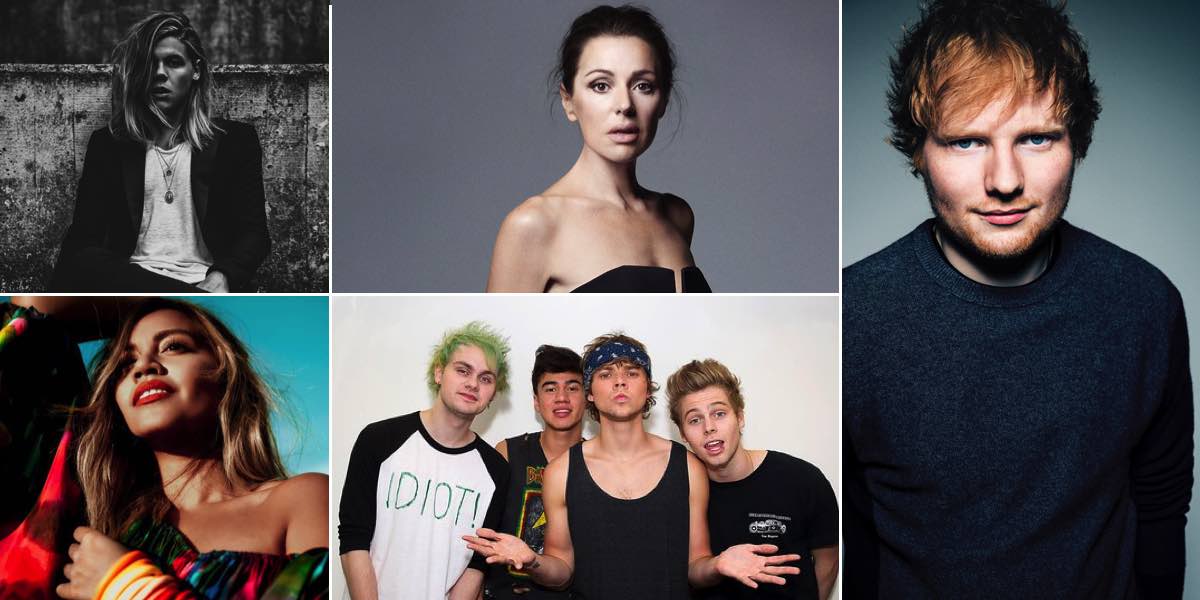 The countdown has begun for the 2015 ARIA Awards

The week of the ARIA Awards is the highlight of the year for the Australian Recording Industry Association.

“It is important for the industry. The awards are an important night,” the organisation’s longtime (five years) CEO Dan Rosen confirmed to Mediaweek.

“The industry gets to showcase the year’s best talent and many artists get the chance to perform on TV. There aren’t many forums at the moment for artists to perform on FTA TV. Other ones are the TV shows like The Voice and The X Factor which do very well.”

“There are usually one or two artists every year for whom the ARIAs is their breakout moment as they cross over into mainstream consciousness. That is when it is a great win for the industry and the artist.”

Rosen explained his music label members are continually working with broadcasters looking for ways to get their artists more exposure, which covers everything from suggesting tunes for soundtracks to breakfast and morning TV appearances to the primetime talent shows.

“They are great forums, but often you can only get one act per show. They work hard to get a healthy ecosystem offering as many opportunities as possible to get artists in front of big audiences. Free TV is still a very powerful medium to do that.”

ARIA has had a long-term relationship with Network Ten, who again screened the 2015 ARIA Awards. “We love working with Ten and they are on up and up with an exciting schedule for 2016. We are hoping to continue working with them in the long term.”

For a time Roving Enterprises produced the show for Ten, but these days ARIA is more involved producing the show with specialists they hire. “Gigler Communications’ Vicki Gerrans is the main producer and Michael Long is the event producer and they work with the best team they can put together. That partnership has worked very well for us.”

People going to the ARIA Awards need plenty of stamina. The red carpet kicks off around 2pm. “Most of the VIPs arrive around 3.30pm with the show finishing around 10pm. The show is well paced to offer plenty of opportunities for people to be well hydrated and there is a dinner break in the middle.”

Asked how the preparation for the night went this year, Rosen replied: “I’d be lying if I said there were no anxious moments. That is par for the course. When you put on a show that is aiming to represent all the artists there are challenges. People are very passionate about their artists and it is a passionate industry. Occasionally those passions overflow and you wouldn’t want it any other way. It is all about pulling the pieces together to get the best possible show. There is never a dull moment. [Laughs]” As to whether everybody was happy with the outcome, Rosen joked, “I’ll let you know on Friday.”

Read more from Dan Rosen on ARIA and his outlook for 2016 in Mediaweek magazine out Friday.