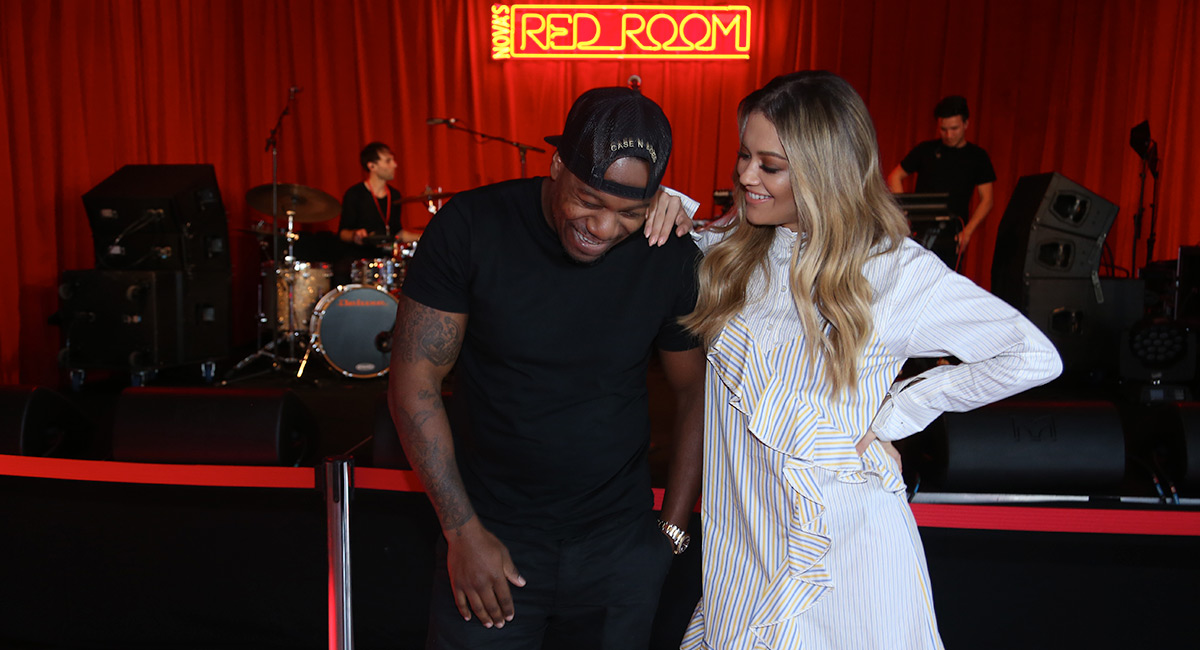 Held at Aerial at Melbourne’s South Wharf, Nova’s Red Room with Rita Ora and Rudimental saw the two UK superstars jet halfway across the globe to perform for lucky guests for a night that also showcased local artists.

Kicking off the evening was talented teenager E^st, from the NSW Central Coast, who wowed the crowd. 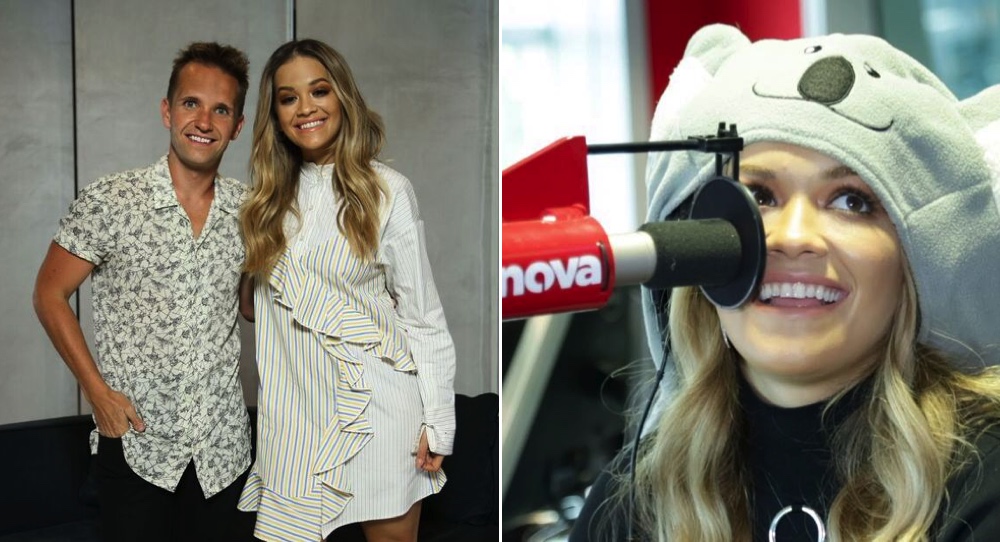 Smallzy and Rita Ora + Rita in her new koala outfit

Rudimental followed as they performed a dynamic set that included “Not Giving In”, “Waiting All Night”, “Lay It All on Me” and “Feel the Love”.

To add to the star-studded lineup, guests were treated to a special guest performance by Australia’s newest music prodigy – 15-year-old Ruel, stepping in on vocals for “Sun Comes Up”.

Returning to Australia for the first time in three years, and just days after her gig hosting the MTV EMAs in London, Rita Ora delivered an amazing performance of some of her biggest hits including “I Will Never Let you Down”, “Poison” and “Body on Me” as well as her new hits “Anywhere”, “Your Song” and “Lonely Together”.

Thanks to the magic of radio, Rita Ora appeared with Fitzy and Wippa this morning on their Sydney Nova breakfast show where they presented her with a koala outfit. She also revealed she expected to be touring Australia in mid-2018.