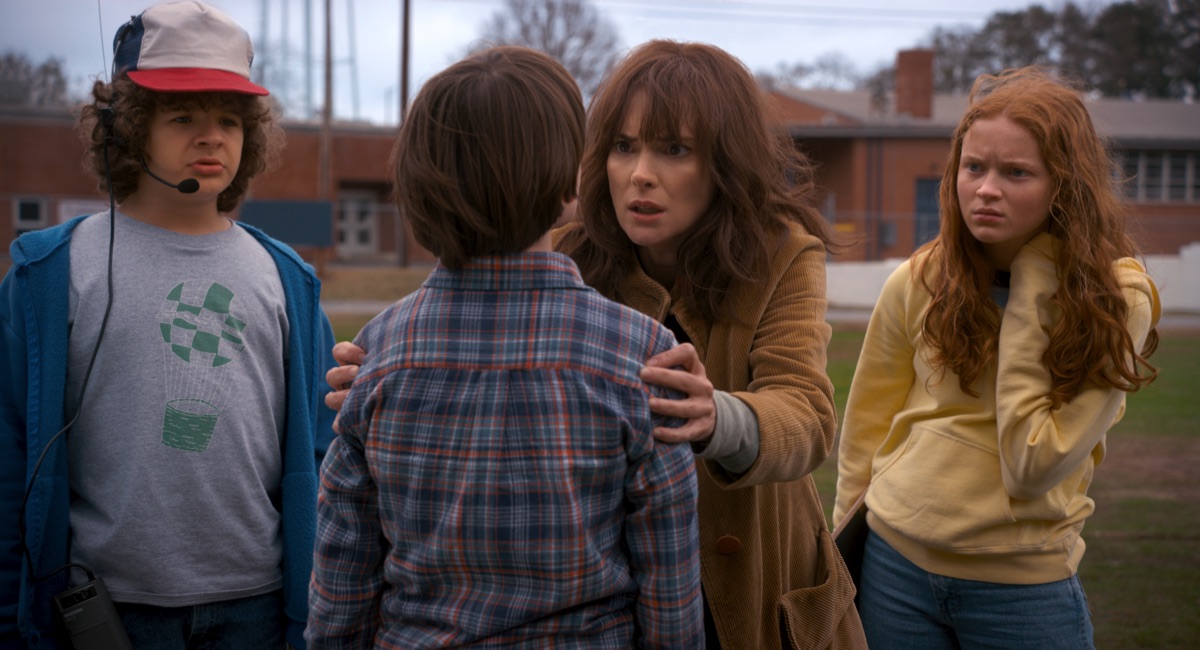 This hasn’t been a banner year for Ten, or for Aussie drama, so it’s no surprise that combining these two forces has also been underwhelming. Offspring was off topic with its dreary new characters, The Wrong Girl had no right to return only to rehash its first season and Wake In Fright was – to put it mildly – a disaster. Which brings us to Sisters, a new drama which comes with a wildly original premise (sperm) but sadly lacks any likeable characters. You know you’re in trouble when even Magda Szubanski is miscast and over-acting. Ten is burning off two episodes for the premiere but I was done after one. Given the best two Aussie dramas now are period pieces (Dr Blake and A Place To Call Home), it might be time to use some CBS money for something classic but nothing female-centric.

The Tasmanian sitcom (and who gets to write that regularly?), created by and starring Luke McGregor and Celia Pacquola, is back for another season. It picks up one month after the conclusion of the first season, with McGregor’s character returning home to find his best friend a bit too chummy with his mother (still hilariously played by Kris McQuade). It’s also a new season for former Prime Minister Andrew Dugdale (Shaun Micallef) who is having another crack at politics with a by-election in rural Queensland. The third Aussie sitcom is another ripper from ABC’s Comedy Showroom, and set around a mothers group run by Noni Hazlehurst. The first “pilot” episode has had some scenes re-shot because actor Duncan Fellows has replaced Ewen Leslie as Alison Bell‘s husband – so more next week when they air an “all-new” episode.

This was the most talked-about TV show of the American summer last year, but now it’s setting its second spooky season around Halloween 1984, hence the later starting time . The 80s references continue with Sean Astin joining the cast as Winona Ryder’s new love interest while Mad About You’s Paul Reiser is the new doctor running the National Laboratory, with the actor teasing he doesn’t know yet whether he’s a good guy or a baddie (so let’s assume the latter). Expect more nosebleeds, more homages to classic monster movies and more “Barb mystery”, with her father also joining the cast.

David Mitchell and Robert Webb are back at Channel 4 for another sitcom after 2003’s cult hit Peep Show. This time, Mitchell plays a son eager to run his father’s pub when the old man dies until his plans are thrown into disarray by the arrival of a nasty foster brother played by Webb. Back is black as, and also features Aussie actress Penny Downie (who moved to the UK not long after a stint in Prisoner) as the men’s pot-smoking mum. Check it out.

Unlike Seven’s too-long two-night Michael Hutchence tribute, this doco wisely sticks to a two hour running time, even with an all-star cast that includes Liam Gallagher, Mary J Blige, Ricky Gervais, Tony Bennett, Stevie Wonder, Nile Rodgers, James Corden and all those supermodels from his infamous “Freedom! ’90” music video. An intro from Kate Moss reveals that this was made by Michael himself and was getting some finishing touches just before the great man’s shock death last Christmas. Nine will follow it with a repeat of Stayin’ Alive: Grammy Salute to the Bee Gees.