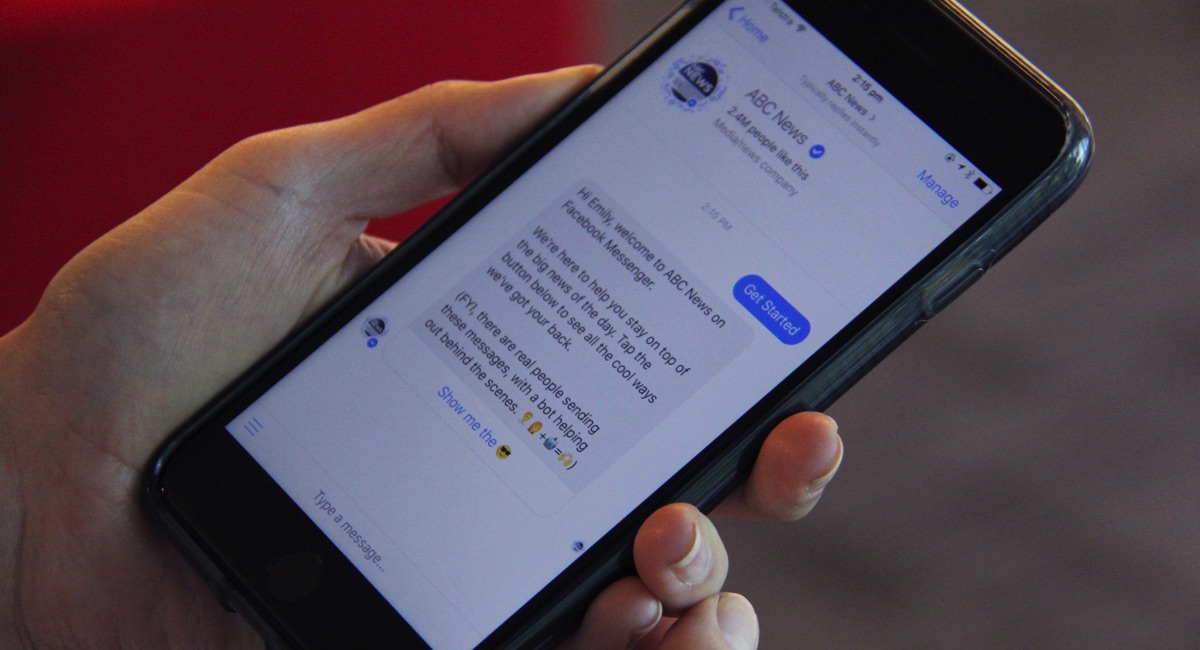 Within the ABC, Craig McCosker is almost veteran status in ABC News online, which started close to when he joined the organisation 25 years ago. As audiences grew it became clear, at the ABC and at other news organisations, that delivering content to audiences on mobile would become key. That has been the focus for McCosker in recent times.

McCosker has been a visitor to the Online News Association Conference for the past two years and he hosted a session this year in Washington DC.

“Mobile has been a challenge in that we needed to get our content published in a way that really worked for the audience. There has been an assumption in much of the media that when a new platform comes along you continue what you were doing before and put it on that platform.

“We learnt from the web that we actually needed to change the content for the strengths of the medium and we focused on doing that for mobile.

“I have been looking after innovation and management. We have a mobile editorial team who work with technology, audiences and marketing to come up with new ideas, new products and take them to market.” 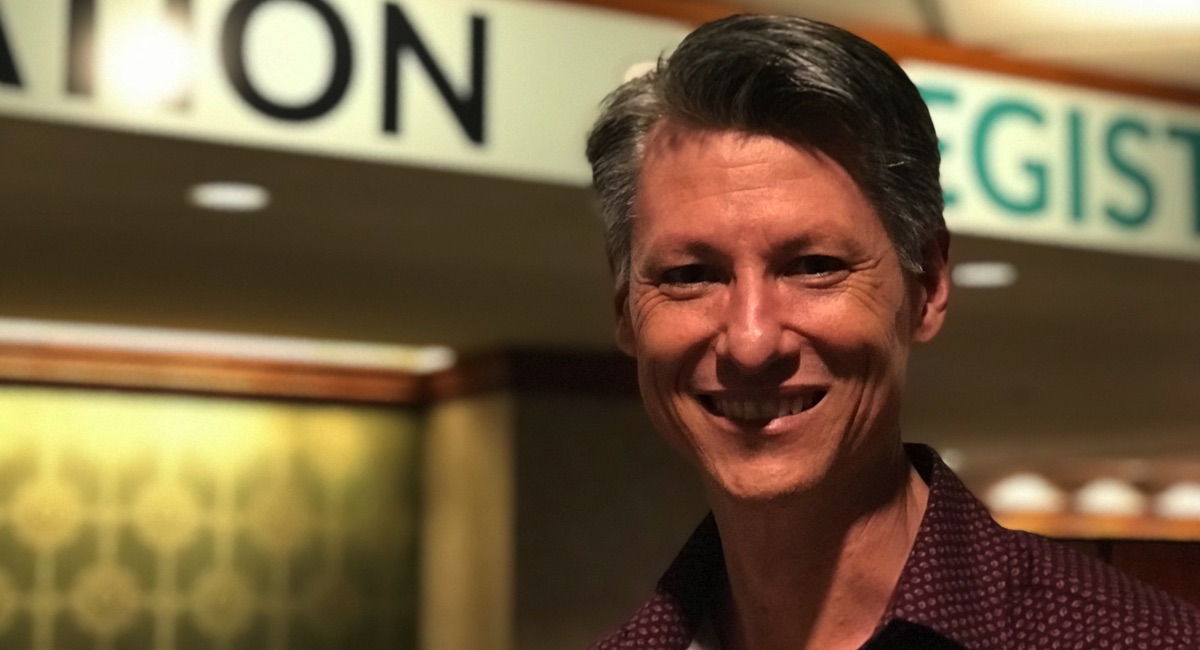 He explained it’s a very collaborative role he has across editorial.

McCosker’s background is in journalism and he calls himself a self-taught programmer after the internet arrived.

“Now my interest is in supporting journalists and I am very interested in creating new ways for people to be informed and educated.”

Newspapers in Brisbane were where McCosker worked earlier in his career and he remains Brisbane-based. “I was in newspapers when the desktop publishing disruption started to transform the industry, which got my interest in technology happening.

“I was then at university doing post-graduate work and the free internet accounts led to a fascination with the potential of the medium. I did some radio journalism with the ABC and then had the opportunity to be part of the news online project.”

Over half of the ABC online audience now engages via mobile. “If you look across different parts of the day we still have a very strong desktop audience. Our audience tends to be a little bit older – everyone is using a mobile, but younger people are using it much more often to do almost everything.

“In a way mobile has snuck up. If you look during the day when people are at work we still have a big desktop audience. But overall mobile is a large part of the audience and increasing because people are accessing more often across the day and on the weekend.”

“One thing about mobile is there is less use of homepages and younger people consume lists of headlines less, which is the way we do things on desktop.

“The desktop audience is homepage traffic, but mobile is much more about coming through to individual articles. There is a big challenge about how we move people through our sites because much of the social traffic is just going back to Facebook.

“We are experimenting all the time about keeping that audience. Is it related content they will look at or the big stories that everyone wants? What sort of modules can we use that will help people go though our site and discover the value that we do offer? Visitors might potentially start using a homepage again instead of using a Facebook feed.

“These are trends we need to adapt to – the Facebook feed is a very powerful thing and how do we work with it?

“Our Facebook Messenger project was one example of that – trying to use that large Facebook audience we have and bring them into a closer relationship with us where they are coming to what is a new homepage experience within Facebook Messenger.

“People have been telling us that it is better than using their Facebook newsfeed for news. Many people are now using their Facebook feed as their news source. That is useful for a casual news consumer, but for people who want a more reliable source for what they need to know there is potential for packaging news for that audience.”

Trying to integrate commercialisation of mobile news delivery has been difficult for some in the news media, but that is not a challenge that faces the ABC.

“We don’t have to do that. But here at the ONA I have been talking to a lot of publishers and they have been very fearless about what they do. They are being very aggressive going onto platforms and brand building.

“They are letting a wider audience know what they offer as they try to get to a younger audience. There are quite a few projects now under way I have learned about here where the publishers are not worried about the financial return yet. It is about building an audience – trying to attract a younger audience is the main priority.

“We have an environment where we can experiment more cheaply because the infrastructure is provided. Once upon a time we would have had to build that. When we give journalists and a product team the go-ahead on something, we are able to do it cheaply. You get a sense of what the future might look like – that is very valuable for us.

“The industry got blindsided by the internet originally. Now we need to try to be ahead of that somehow and we do that by experimenting.

“For us it is about providing value to the Australian taxpayer. We have a problem attracting a younger audience for news, which is the justification for these types of projects.”