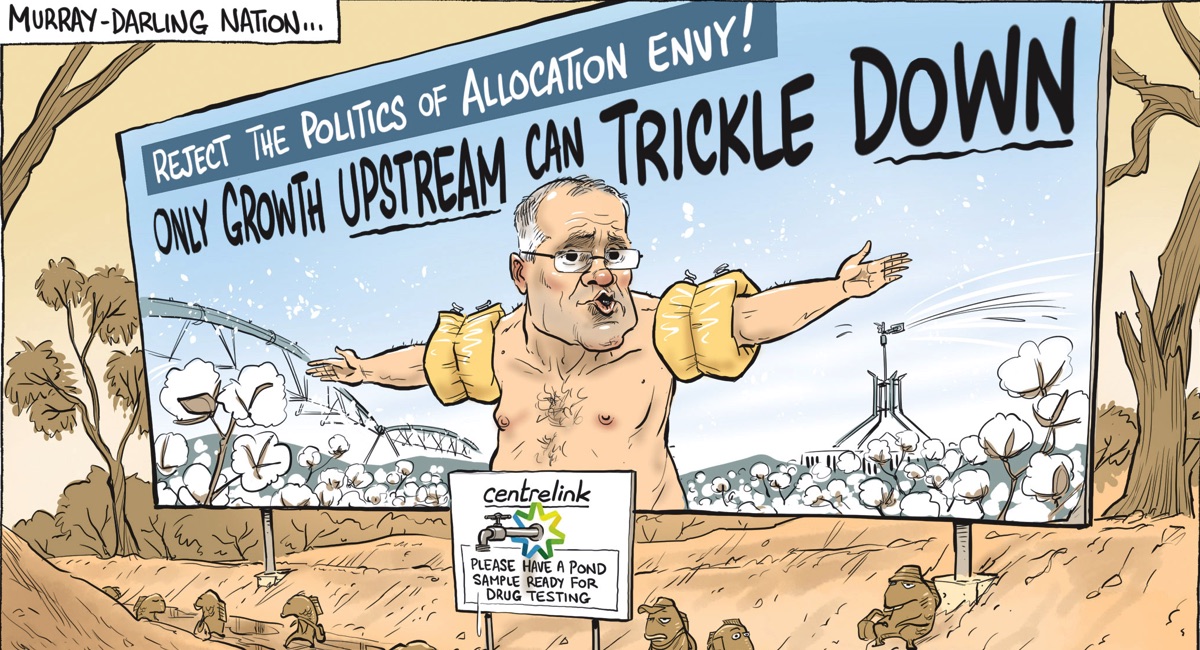 Journalists around the nation submitted more than 1,200 entries

Finalists in the Walkley Awards for Excellence in Journalism were announced last night at simultaneous events in Sydney, Melbourne and Brisbane.

This year marks the 62nd annual Walkley Awards. Journalists around the nation submitted more than 1,200 entries, which were judged by more than 100 senior industry representatives.

Award winners will be announced on Wednesday November 29 at the Brisbane Convention and Exhibition Centre in partnership with Tourism & Events Queensland.

The awards will be broadcast live on the Sky News Public Affairs Channel, A-PAC (channel 648), from 8pm AEDT and livestreamed on walkleys.com and a-pac.tv.

COVERAGE OF A MAJOR NEWS EVENT OR ISSUE

Michael Bachelard and Kate Geraghty,  The Sydney Morning Herald and The Age, “Stories of Mosul”
Surviving IS: Stories from Mosul; They don’t make any exception for children; Kindness for human shields; Mosul’s most house-proud man; The idea of Iraq itself needs to be rebuilt; The war has just started

Michael Bachelard, Kate Geraghty and The Age Multimedia Team, The Age and The Sydney Morning Herald, Fairfax Media, “Surviving IS: Stories of Mosul”

Adele Ferguson and Mario Christodoulou, The Age and The Sydney Morning Herald, “The Domino’s Pizza Expose”
Boxed In What life is really like inside pizza giant Domino’s; Domino’s Scandal – Franchisees ‘selling visas’; A small serve Domino’s deal not so fair

Joe Gorman, The Death and Life of Australian Soccer, University of Queensland Press