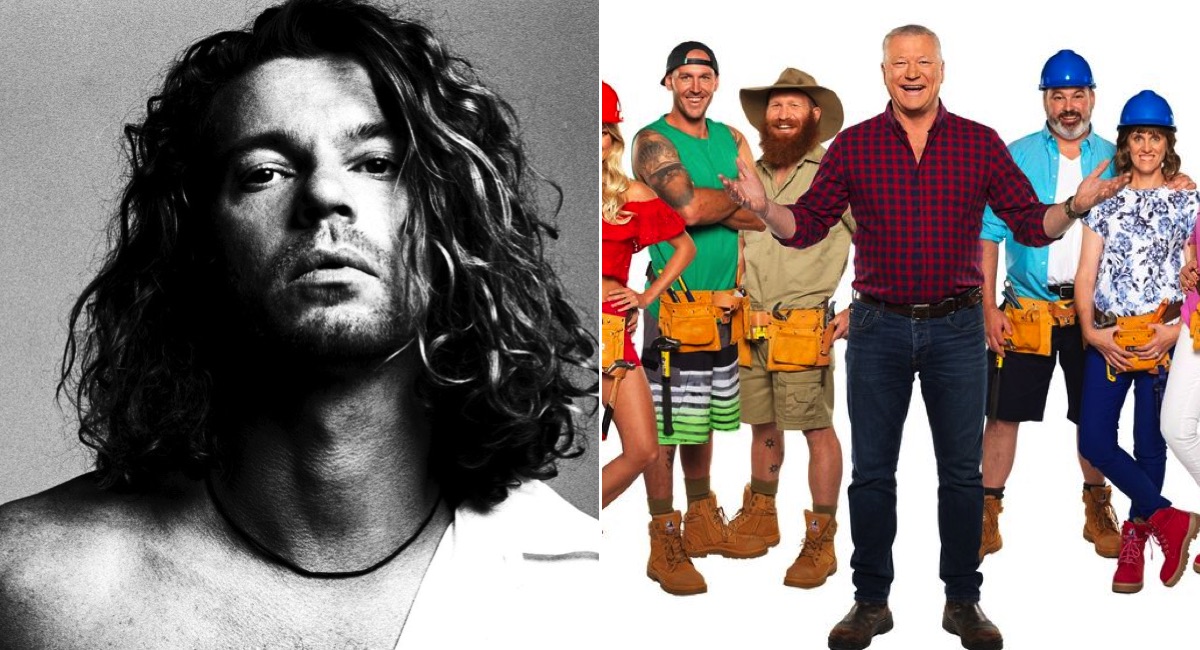 • The Block’s final week of renovation starts with Monday record of 1.44m
• Scotty Cam v Michael Hutchence: No contest as music doco falls short
• TEN’s best Have You Been Paying Attention? with Mick and Jane

Programming Michael Hutchence: The Last Rockstar at 7.30pm was a bold move, but with the first part running close to 140 minutes starting it any later would have been asking even more of the audience. The numbers started low and stayed there with just under 150,000 in both Sydney and Melbourne. In the end it just made it over 500,000 metro and ranked #18 in the top 20. The doco deserved a bigger audience given the amount of work that clearly went into it including some fascinating interviews including Bono and Simon LeBon.

A Current Affair featured Laura Turner‘s investigation in the havoc being wrecked on people by ice addiction. The show also revealed the winner of the free solar power for life competition. The Monday episode was on 847,000 after an average of 797,000 in week 41.

On The Block work started on the final week of the property makeovers – the facades and the front gardens. Despite being up against the heavily-promoted Michael Hutchence documentary, The Block managed to post a Monday high for the 2017 season – 1.44m.

Another episode of Law & Order True Crime: The Menendez Murders followed. After 336,000 last week, last night the program was on 548,000.

The Project featured Kate Ritchie on the panel while special guests included actors Mark Ruffalo and Chris Hemsworth talking about Thor: Ragnarok, the third instalment in the series. At 7pm the show, which will welcome Lisa Wilkinson to the hosting team from January, was on 631,000 after a 7pm average of 514,000 last week.

All Star Family Feud returned at 7.30pm with an Australian Survivor edition with 416,000 watching.

Have You Been Paying Attention? managed to lift that audience to 688,000 with an episode that featured the new Triple M drive hosts Mick Molloy and Jane Kennedy working together beautifully.

Australian Story looked at Australian world boxing champ Jeff Horn and had 630,000 watching after 575,000 a week ago.

Q&A featured Jimmy Barnes on the panel while the audience included Sam Neill who quizzed Jimmy about some of the shocks in his autobiography. The program did 541,000 after 413,000 on Monday night last week.

River Cottage Australia was in the 7.30pm slot for a second successive Monday with 185,000 last night.