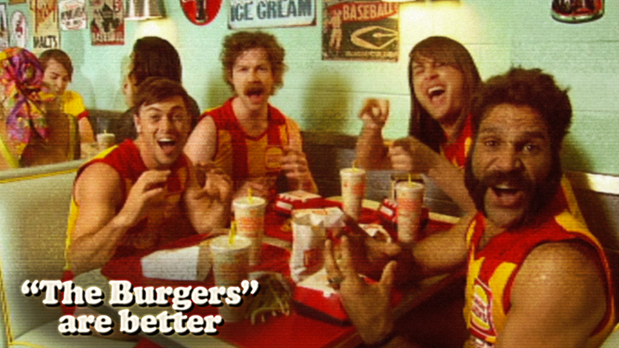 Social media giant Facebook has announced the winners of its 2015 Facebook awards, recognising and rewarding the best and most creative ads on the Facebook and Instagram platforms. This year’s awards were the biggest so far, with over 2,700 submissions from 160 countries.

This year, the Blue Award — the top honour in Facebook Awards — goes to Leo Burnett and Procter & Gamble for their inspiring Always Like a Girl campaign. The Blue For Good Award — recognising excellence in campaigns created for charitable/non-profit organisations — goes to the ALS Ice Bucket Challenge, a campaign which reset the bar, reaching more people than any event in Facebook history other the 2014 World Cup and raising more than $220m.

Hungry Jack’s Australia was a finalist for it’s integrated campaign The Burgers, which aimed to connect the fast-food company (which is a major sponsor of the AFL) with AFL fans through a 1970’s-inspired series of Facebook posts.

The annual awards demonstrate that Facebook has become a key platform for brands to build their reach, through reaching the audience where it is: primarily on the mobile device. Video has also emerged as a dominant medium, with 70% of submitted ads appearing in video format. Following its 2014 introduction of ads, Instagram has also emerged as a key ad platform. For a full list of the winners, click here.