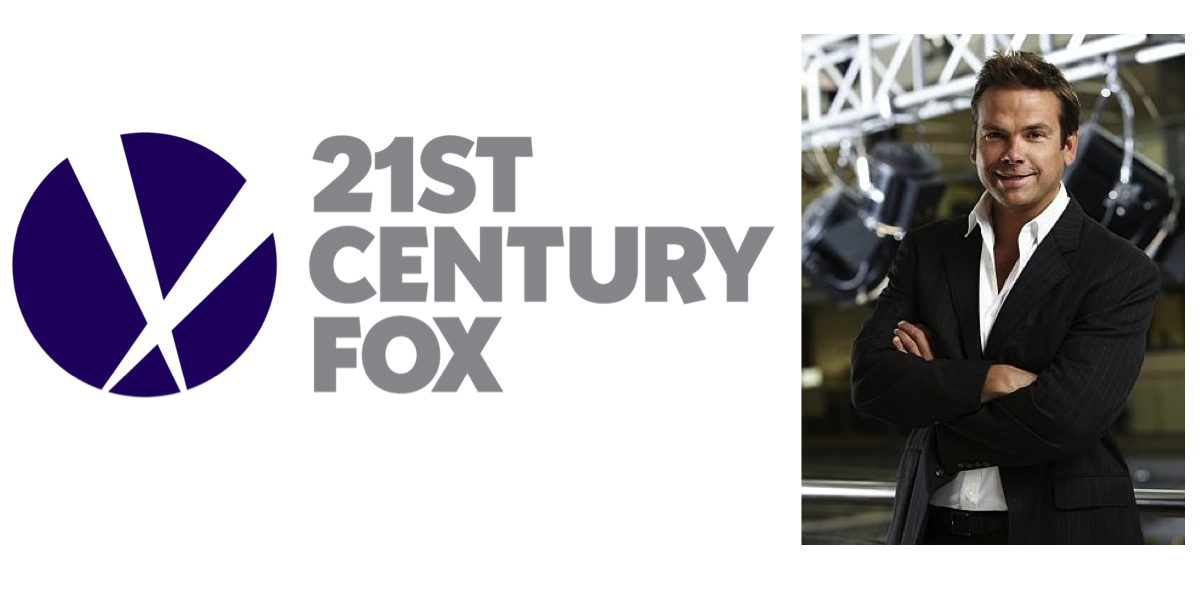 Prior to his current role, Lachlan Murdoch has served as co-chairman of 21st Century Fox beginning in March 2014 and has served the company as a member of the board of directors since 1996, as well as in a number of senior executive roles from 1994-2005.

From 2000 – 2005, Lachlan Murdoch served as deputy chief operating officer of 21st Century Fox (previously known as News Corporation), a role in which he was directly responsible for the Company’s US television stations group and publishing assets.

As part of his duties as deputy chief operating officer, Lachlan Murdoch was chairman of Fox Television Stations (FTS) and publisher of the New York Post, and also oversaw HarperCollins and the Company’s lines of business in Australia, including REA, Australia’s leading online real estate business.

He led the Company’s purchase of a controlling stake in REA, which began with an approximate $1 million cash investment and resulted in a corporate asset that is currently valued at more than $3 billion.

At FTS, Lachlan Murdoch oversaw the company’s 35 owned-and-operated television stations, where he raised the bar on local news coverage across the nation, increasing the total number of local news hours across the group to more than 850 per week.

At the New York Post, he overhauled the tabloid and grew its circulation by more than 40 percent. During his tenure, the Post became the nation’s fastest-growing newspaper and the seventh largest in the United States.

In 2005, Lachlan Murdoch founded Illyria Pty, a successful private investment company. In 2009, Illyria acquired 50 percent of DMG Radio, a network of radio stations, which later expanded to include pay television assets and was renamed Nova Entertainment.

After Lachlan Murdoch became its chairman in 2009, Nova grew exponentially, nearly doubling in value during the first three years of his tenure, while its EBITDA rose more than threefold from $16m in 2009 to $52m in 2014. In 2012, Illyria purchased the remaining 50% and, under Murdoch’s leadership, Nova Entertainment became Australia’s leading network of FM stations.