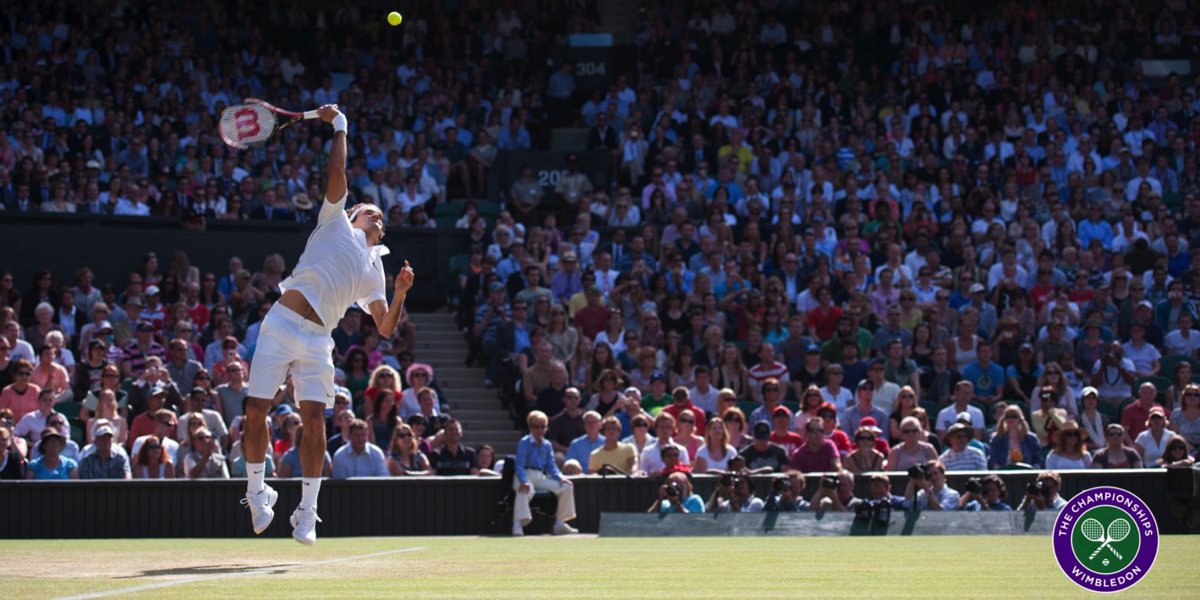 Nick Kyrgios, Lleyton Hewitt, Bernard Tomic, Sam Stosur and a host of Aussies are set to light up Wimbledon as tennis fans enjoy live and free coverage of the Championships on Seven.

Beginning on Monday June 29, Seven’s broadcast will be hosted by Todd Woodbridge with expert commentary from three-time Wimbledon champion John Newcombe, along with Rennae Stubbs, Sam Smith and Geoff Masters.

In addition, there will be commentary from a string of the biggest names in tennis via the host broadcaster BBC, among them John McEnroe, Pat Cash, Andy Roddick, Martina Navratilova and Lindsay Davenport.

Tennis fans will see the best two matches live and free each day on 7TWO or Channel 7 and 7tennis.com.au, along with plenty of other top matches.

During the first week the live broadcast kicks off at 8.30pm (AEST). From Day 8 to Day 11 the coverage begins at 10pm.

All singles and doubles finals, as well as the singles semifinals, will be exclusively live on Channel 7, starting on 7TWO.

Building on the success of its ground-breaking live, free and exclusive coverage of The Australian Open across broadcast television, mobile, hybrid and online, Seven has unveiled the next stage in the development of its long-term strategy to deliver its market-leading content to all Australians across any connected device. Seven dominated sports coverage across January with its coverage of The Australian Open delivering extraordinary consumer engagement across all delivery platforms and driving growth in television audiences for the Open.

Following the success of this multiple-platform delivery of sports content, Seven is launching dedicated new apps – available free in the IOS App store and Android Play store – along with complementary and responsive websites available on desktop and mobile web for the live-streaming of many of Seven’s biggest sports franchises.

Slated for “40 Days of live and free sport on your mobile anywhere, anytime” is the network’s coverage of Royal Ascot, Wimbledon, the Davis Cup in Darwin, The FINA World Swimming Championships, and the major golf tournaments: The Australian Masters, The Australian Open and The Australian PGA Championships. Seven is launching 7horseracing.com.au, 7tennis.com.au, 7swimming.com.au and 7golf.com.au complementing Seven’s major online sports presence with 7sport.com.au.