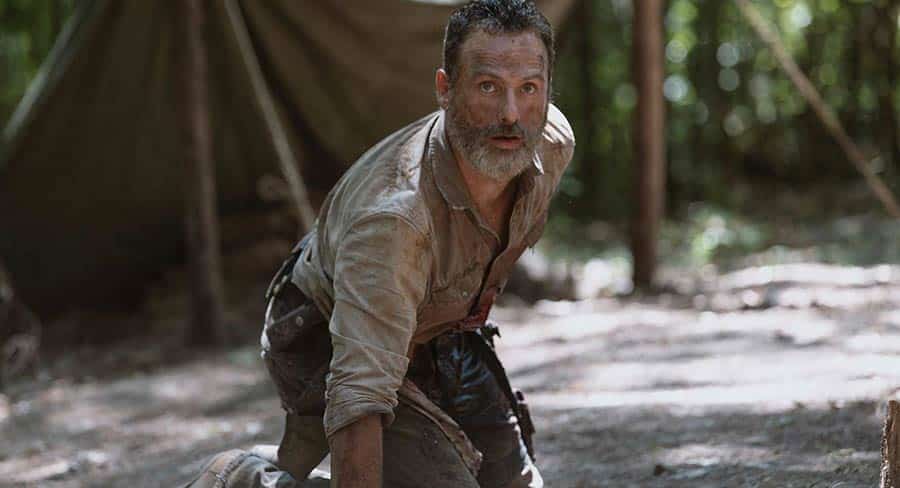 Chilling Adventures Of Sabrina remains at the top of the Digital Originals charts in both countries.

As season nine of The Walking Dead reaches a climax, the series has returned to the top of the Overall TV Shows charts in Australia and New Zealand.

Although The Walking Dead has been a fixture in the top 10 since July this year, it last topped the Overall TV chart in May this year after the finale of season eight. New to the Overall TV Top 10 this week in both markets is The Big Bang Theory as it broadcasts its final season.

Chilling Adventures Of Sabrina remains at the top of the Digital Originals charts in both countries. The return of the Netflix iconic series House Of Cards for its final season couldn’t unseat the teenage witch, but it did rechart at #2 in both markets.

Another significant arrival in the top 10 this week, but only in Australia, was Julia Roberts’s first TV series, Amazon Prime’s Homecoming.