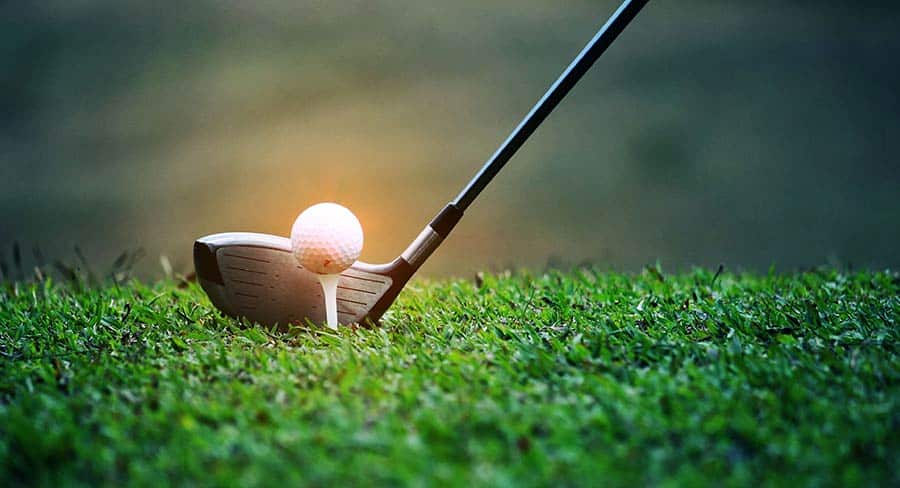 The Australian Open TV coverage will be hosted by Jason Richardson and Alison Whitaker.

Fresh from winning a US Tour event in Mexico overnight, Matt Kuchar will lead a star-studded Australian Open field vying for the Stonehaven Cup at The Australian Golf Club in Sydney on Thursday.

Defending champion and young Aussie superstar Cameron Davis will return in a bid to be the first person since Peter Lonard in 2004 to win back-to-back.

Former winners Greg Chalmers, Robert Allenby and crowd favourite Craig Parry are set to light up the fairways, alongside a host of Aussie stars including Rod Pampling and John Senden.

The Australian Open is also a chance for players to secure a place in golf’s international championships, the British Open. The leading three players, who finish in the top 10 and ties who are not already exempt, will qualify for the 2019 British Open.

Seven’s golf coverage will be streamed live on 7plus, giving Australians access anywhere, any time on any device to the Australian Open and Australian PGA.

In addition to live streaming on 7plus, 7Sport will be following the action throughout the day @7Golf and @7Sport on Facebook and Twitter.

The Australian Open TV coverage will be hosted by Jason Richardson and Alison Whitaker. Pat Welsh, Wayne Grady, Grant Dodd, Ewan Porter and Alison Whitaker will commentate the action. Bree Laughlin will report on all the colour from around the course.