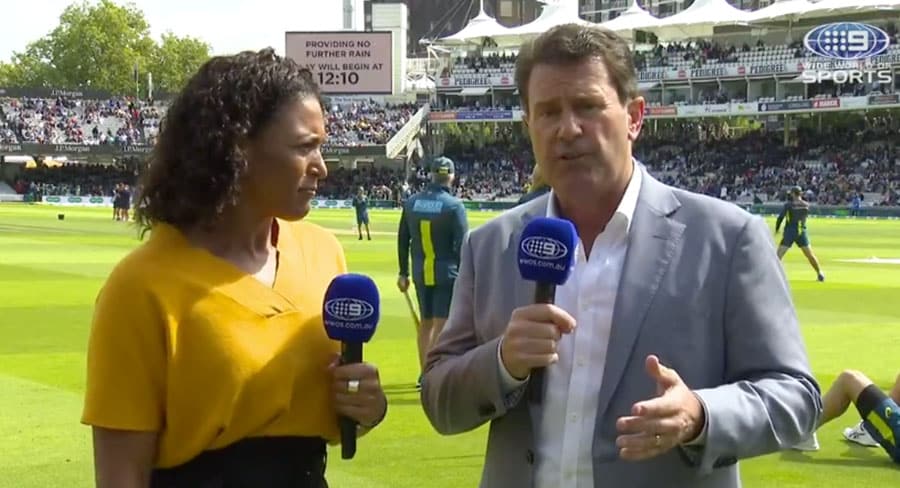 With some help from athe second Ashes Test (when it wasn’t raining, and sometimes when it was too) 9Gem was the #1 multichannel all people with a share of 5.2%. 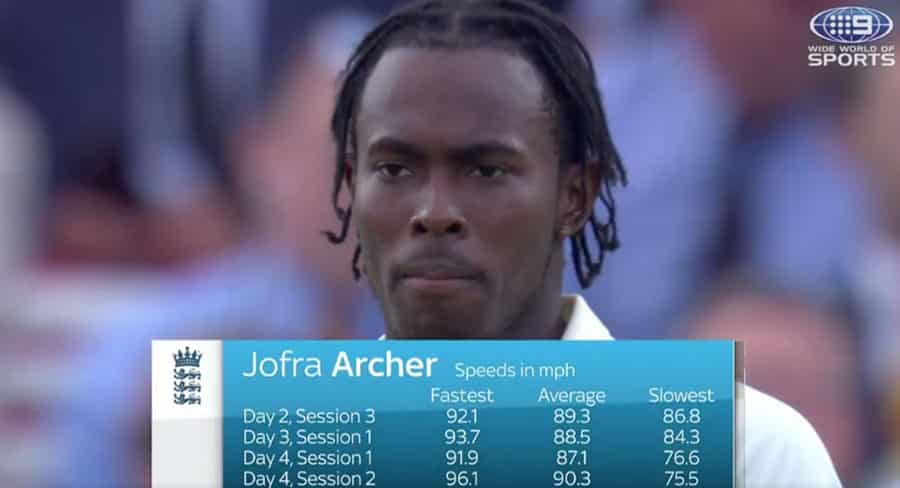 The Block didn’t have one of its best weeks, the numbers are down on previous years, as is everybody, but it remained the #1 entertainment show on three of its four nights last week.

Seven continues to underperform in demos where it matter most which will no doubt be what new CEO James Warburton will be wanting to address pretty quickly.

Seven did have its regular victories with the #1 news service and #1 breakfast show. 7mate was the #1 multichannel 25-54.

Seven had the most-watched show of the week with Seven News Sunday.

Seven maintains a paper-thin lead in the year-to-date all people survey numbers with a share of 29.7% to Nine’s 29.6%. 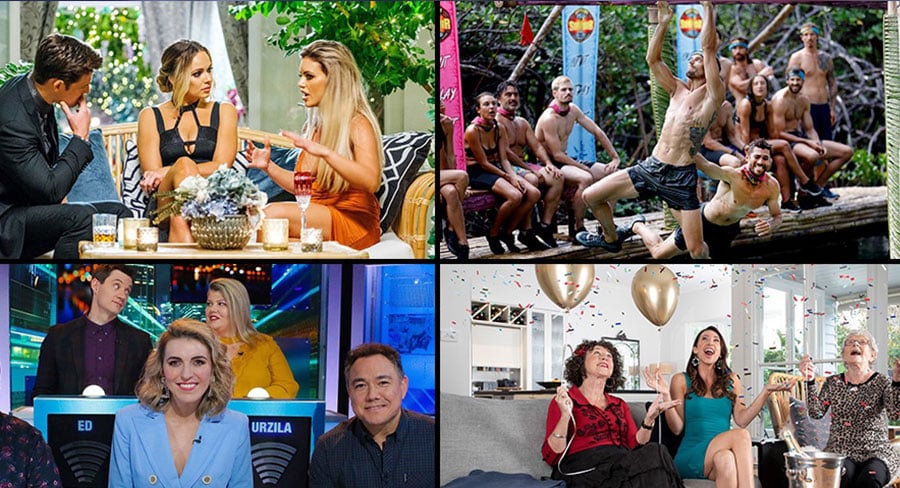 10 had a good week if you focus on its major formats and its key demo. The primary channel had five shows on the 25-54 top 10 – Have You Been Paying Attention?, The Bachelor (both episodes), Australian Survivor Tuesday and the return of Gogglebox. If you re-run the numbers for under 50 then 10 had seven of the top 10. 10’s primary channel also ranked #2 for the week under 50.