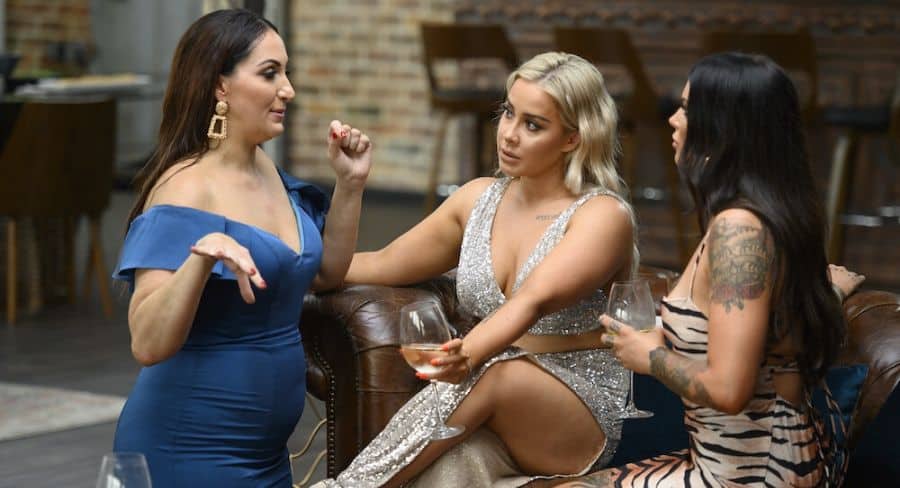 From a combined share perspective Nine is going to be just that bit harder to overhaul from next week as it adds a fourth multi-channel to its line-up – 9rush. The new channel’s younger male target audience could impact 7mate the most.

In survey year-to-date network data, Nine is leading on 29.7% to Seven on 25.7% and 10 on 17.4%. What is likely though is that Seven and 10 will be more competitive in future weeks as the House Rules and MasterChef 2020 seasons launch.

Nine’s most-watched shows of the week were its 6pm news bulletins and three episodes of Married at First Sight. There has been some comparison of the MAFS audience year-on-year dropping, but without factoring in consolidated and 9Now audience numbers those comparisons aren’t valid. Patterns of content consumption have been changing for a number of years, but arguably none more so than the past 12 months.

As Nine moves into the Easter break, it is running 60-minute episodes of A Current Affair as COVID-19 coverage reshapes primetime. There is perhaps a real chance that the changes could be long-term if audiences show an appetite for more news and current affairs in the evening.

Seven goes to the Easter break with primary share of 17.1% in week 14. The channel hasn’t be able to crack 20% in the first eight weeks. The channel’s best week was the second week of survey with 19.2% thanks to the Sunday bushfire benefit concert share of 31.0%.

The highlight of 10’s start to the year has been its year-on-year growth and its competitiveness in the 7.30pm slot. Network 10 and 10 both grew their audiences compared with the same week in 2019, 43% and 48% respectively.

Circumstances have also helped grow the numbers for its expanded 5pm news bulletins and also at The Project. The Project 7pm was up 46% compared to the same week in 2019, 10 News First was up 44% and 10 News First 6pm lifted 10’s timeslot audience 70%.

The final week of Australian Survivor: All Stars saw final episode overnight numbers of 876,000 and then 984,000.

ABC Saturday and Sunday news bulletins had average audiences over 1m while the weekday 7pm news averaged 944,000. 7.30 averaged just under 800,000.

The channel’s non-news programming also did good numbers with Hard Quiz on a record high of 821,000 while Death in Paradise replaced Doc Martin on Saturday nights with 911,000 watching the return of the Caribbean crime drama.

SBS highlights were Secrets of the Tower of London pulling the channel’s biggest audience of 374,000. Great Canadian Railway Journeys and a repeat of Secrets of the Chocolate Factory: Inside Cadbury were both close to 280,000.