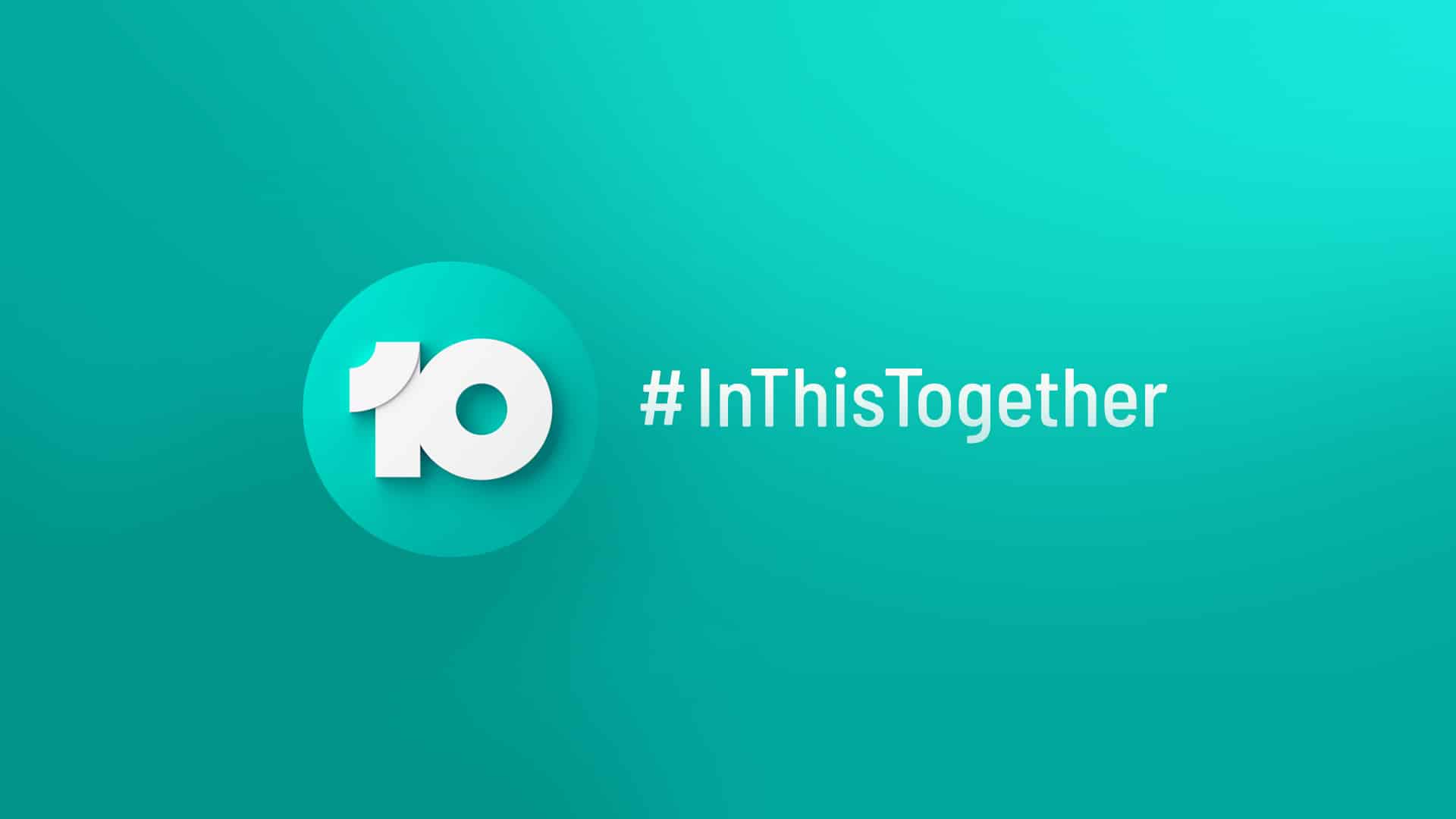 ViacomCBS Networks International’s Australian free-to-air and subscription brands, led by Network 10, MTV and Nickelodeon, have launched their Together campaigns which focus on sharing health, safety and well-being messages during COVID-19.

Creative executions of the campaigns include:

• Self-shot videos and live takeovers from celebrity and music talent across the brands.
• Daily engagement through series’ social accounts, encouraging conversation and among fans.
• Original content, including animated and graphics-based, focused on health and social distancing.

ViacomCBS Australia and New Zealand chief content officer and EVP Beverley McGarvey said: “Our brands reach and influence many, many Australians every day. In times like these, we have a clear duty to help however we can. The ‘Together’ campaigns are part of our contribution to educating and helping Australians during these uncertain times.

“Now is the time for every person and every business – in Australia and around the world – to work together and help each other.”

Network 10’s #InThisTogether aligns with a similar campaign launched by CBS in the United States which features network talent recording videos, some from their own homes, providing reassurance and promoting togetherness during COVID-19. Talent featured in the promo include Carrie Bickmore, Lisa Wilkinson, Jonathan LaPaglia, Osher Günsberg, Miguel Maestre and Sarah Harris. 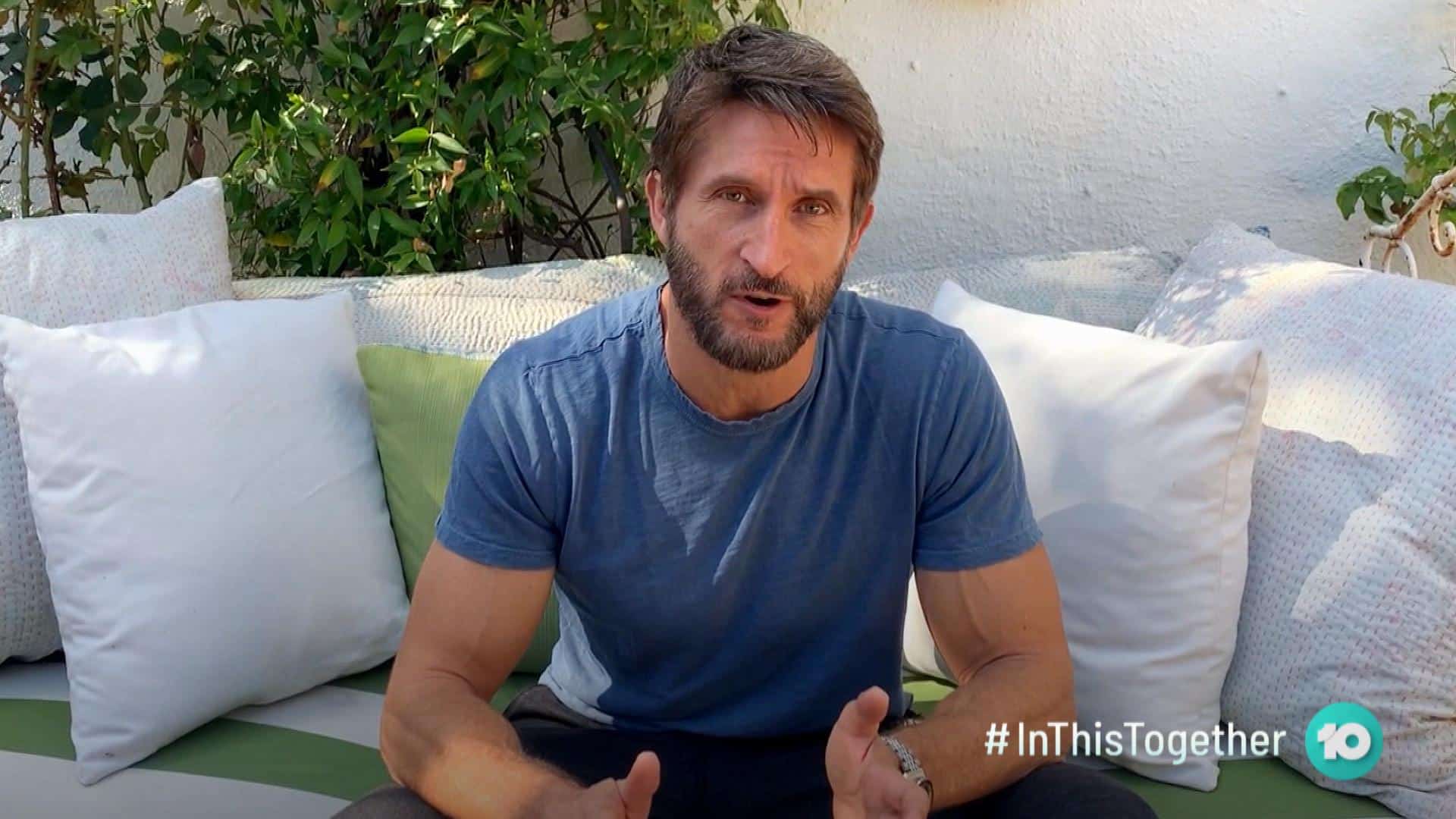 MTV’s #AloneTogether is a global social and talent led campaign that educates audiences on the importance of social distancing and drives unity through entertainment. A focus on mental health is a vital part of the effort, underscoring that social distancing does not mean social isolation.

Nickelodeon’s #KidsTogether is a multiplatform, global prosocial initiative using Nickelodeon’s most popular characters and talent – including SpongeBob SquarePants, Blue’s Clues & You!, Henry Danger, and Bubble Guppies – to engage with kids and families on tips for staying healthy, and also ideas for activities to do together while in the home during the COVID-19 outbreak with elements aggregated for easy access on a central online destination at nick.com.au/kidstogether.

The #AloneTogether campaign, which was developed by ViacomCBS Entertainment & Youth brands in partnership with the The Ad Council in the US, has also been tailored and supported by Pluto TV in markets around the world, and CBS and CBS All-Access, Awesomeness, and Showtime in the U.S.