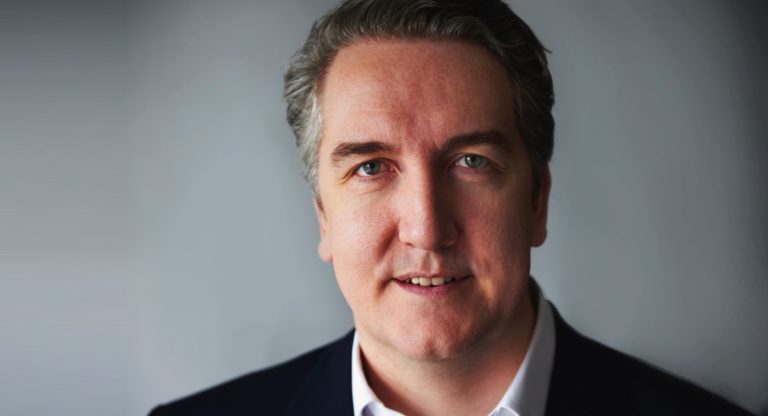 Viacom International Media Networks, the owner of Nickelodeon, has made two appointments for its operations in Australia and New Zealand.

Chris Ellis has been named vice president of commercial and business development. Meanwhile, Robyn Campbell is the new program sales manager for Australia and New Zealand.

Ellis will report directly to Ben Richardson, GM of VIMN Australia and New Zealand, and will be based in Darlinghurst. In his new role, Ellis will be responsible for managing content distribution partnerships for Viacom’s media brands – MTV, Nickelodeon, Nick Jr., Comedy Central, Spike and BET – across linear, mobile, IPTV, SVOD, TVOD, MVOD, apps and third-party digital platforms and other business development opportunities across Australia and New Zealand.

Ellis has more than 20 years of experience in the media industry. Most recently, he was a partner in the digital innovation consulting firm Blue Road Group. He previously has worked on projects with Bauer Media and the ABC, and also co-founded cloud-management software firm GorillaStack. He has also worked at Trinity Mirror in the UK, IGN Entertainment, MySpace and AOL.

Campbell has more than 15 years of experience in programming sales. She previously represented the ABC and BBC Worldwide. As part of her new role at VIMN, Campbell will manage all program sales to third party broadcasters across Australia and New Zealand and report to Ellis and Lauren Marriott, VIMN’s UK-based vice president of international program sales.

“Viacom’s brands have been part of the Australian and New Zealand media landscape for well over 20 years,” said Richardson. “We’re committed to ensuring our content is available everywhere consumers want it, and Chris and Robyn are bound to keep our titles front of mind with our partners.”