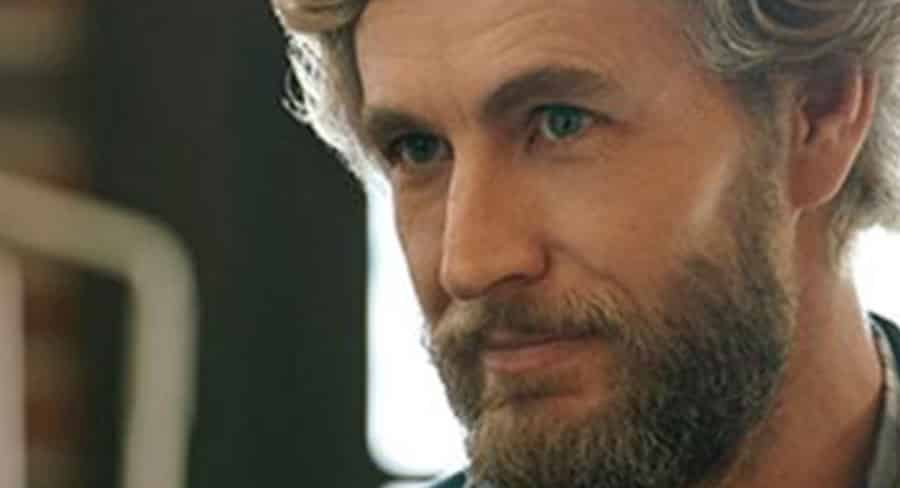 • The series will commence production early 2020

Network 10 has today announced its first joint primetime content initiative with its sister broadcaster, Channel 5 in the UK, since the completion of the ViacomCBS merger that has brought the two free-to-air networks together under common ownership.

The two broadcasters are joining forces to fund a 4 x 60-minute mini-series, Breathless, which will be produced by Fremantle, starring former EastEnders star Charlie Brooks and renowned Australian actor Brett Tucker from US series The Americans, Station 19 and Mistresses, and best known locally for his lead roles in McLeod’s Daughters and Neighbours.   It is the chilling tale centred on a British woman and her husband seeking a fresh start in Australia after infidelity rocks their marriage – that’s the plan until they hire a young local nanny who isn’t as innocent as she appears and there are deadly consequences.  Further casting announcements will be made in the new year.

The series will commence production early 2020, with the series’ creator, Jason Herbison, executive producing for Fremantle and Greg Barnett acting as Commissioning Editor for Channel 5. Breathless will be filmed in Melbourne, Australia, with funding assistance from Film Victoria, and directed by ADG Award recipient Scott Major (Neighbours, Playing For Keeps).

The commission builds on existing links between Network 10 and Channel 5 with Australia’s longest running and successful drama Neighbours, and follows the networks’ recent collaboration on the critically acclaimed Neighbours spin-off series, Neighbours: Erinsborough High, which premiered on their respective digital streaming services, 10 Play and My5.

Network 10’s Chief Content Officer, Beverley McGarvey, said: “Having worked with Channel 5 on a number of projects previously, we’re really excited to be working with them once again to bring this captivating new drama to Australian audiences, this time as a sister company. It’s a great example of the opportunities the ViacomCBS merger can bring to markets around the world.”

Ben Frow, Director of Programmes for ViacomCBS’s UK networks, including Channel 5, commented: “First and foremost, Breathless promises to be a really compelling addition to our expanding line-up of quality drama that is proving popular with British audiences across both our TV networks and streaming services. At the same time, it’s a great way of extending our partnership with Network 10 – with a shared language and such strong cultural connections between the UK and Australia, there is obvious potential to explore further opportunities for content sharing now Channel 5 and Network 10 are part of the same family.”

Chris Oliver-Taylor, Fremantle CEO, Asia Pacific, said: “Fremantle Australia is thrilled to be producing Breathless for Channel 5 and Network 10. Jason Herbison has created a fantastic world of deceit, thrills, twists and turns that will keep the audiences in both the UK and Australia guessing. Jason, Jo Porter and I are delighted to be cementing the incredible long-standing relationship that Fremantle has had with ViacomCBS over many years by bringing this new exciting series to a truly global audience.”