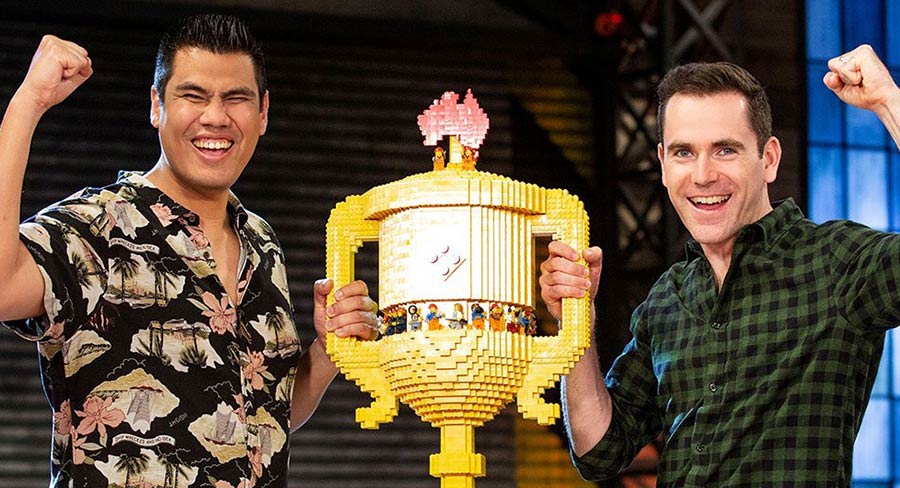 Nine managed to rank #1 in primary channel share with 19.9%

To get a proper handle on how week 20 unfolded, we have to acknowledge the performance of three networks.

Nine managed to rank #1 in primary channel share with 19.9%, which was its second primary channel share weekly win since March. Leading the way for Nine were the final three episodes of Lego Masters which all topped the rankings. The show actually filled the top four places for the week given that Nine split the final episode in two, with 1.481m watching the announcement of the winner.

Nine also won across key demographics in the network primetime commercial shares including: people 25-54s (37.8%) and shopper with child (39.5%).

Seven ranked #1 in combined channel share with 28.4%, its fifth consecutive win. Seven had the #1 multichannel with 7mate on 4.5%, thanks in part to AFL matches on Friday and Saturday night. As well as a network all people win, Seven also ranked #1 16-39.

Seven also has more multichannels than anyone else, although the newest, 7food, is yet contributing in a big way. It had a week 20 share of 0.5. 7food’s best share this year so far was 1.1 back in January.

The highlight of the week was the return of Have You Been Paying Attention? which was #5 program of the week under 50.

Also new this week was the launch of Five Bedrooms, with the program #1 in its timeslot.

The ABC’s best was its election night coverage with over 1.2m people when you add the primary ABC News channel audiences on Saturday night. That coverage drove the week’s primary channel share to 13.9%, the best so far in 2019.

The channel’s best non-news audience was 558,000 for Anh’s Brush With Fame.

SBS was close to a high – its 5.2% was its best since week two in January.

The evening replays of the two Eurovision semi-finals were both on 240,000 on Thursday and Friday nights.