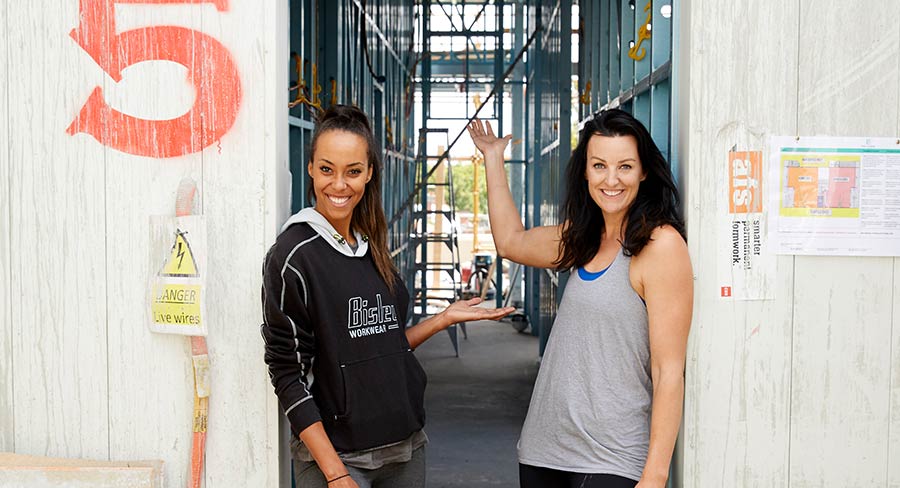 AFL markets then got The Front Bar a day early because of the first AFL final tonight. The episode pushed above 400,000 across the metro markets with a massive 292,000 in Melbourne.

A Current Affair had a strong midweek audience with 856,000 for a story on a master haggler.

Benjamin Law was a guest on The Project with 513,000 watching.

Brush With Fame was on 682,000 to again secure a spot in the top 10 with the final for this season to screen next week.

The penultimate episode of Tonightly, and the last on the primary channel, did 105,000.

Later in the night the final episode of The Employables did 108,000.