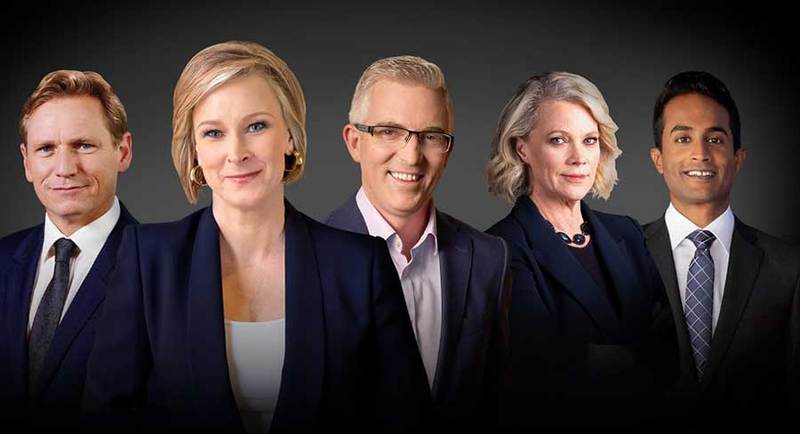 • The Block contestants unveil marketing plans ahead of auctions 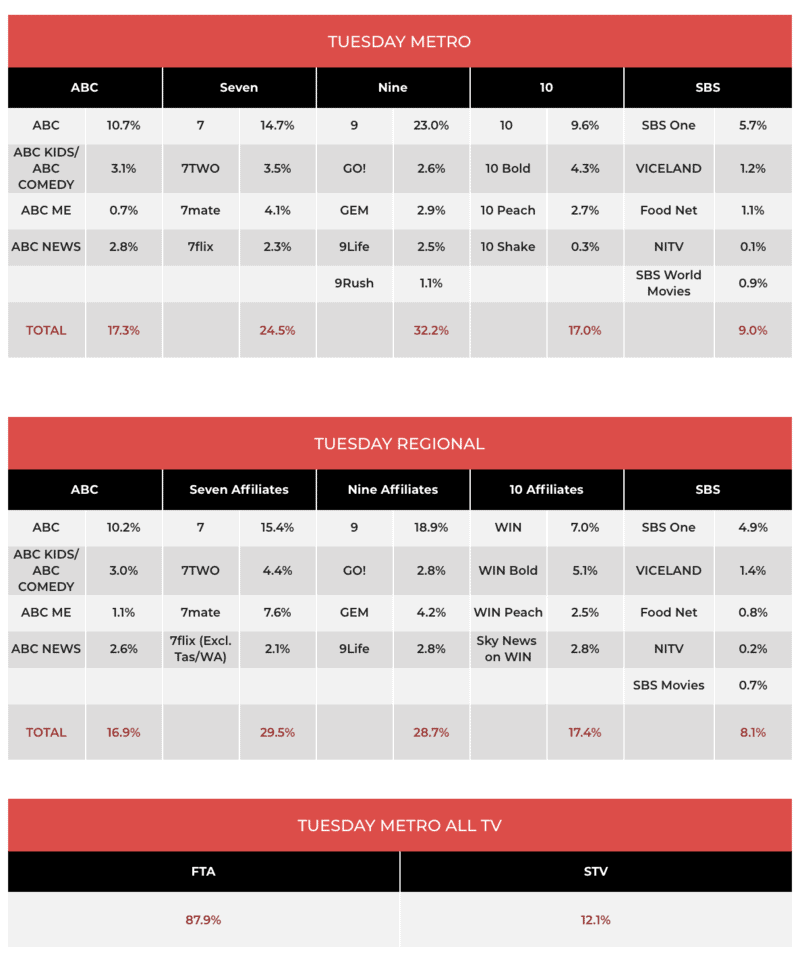 An exciting development for Seven – the run of primetime evenings devoted to America’s Got Talent have come to an end with the screening of the AGT Live Finale. After 24 episodes, an audience of 283,000 watched spoken word artist Brandon Leake edge out country rock duo Broken Roots as the winner of season 15.

The Latest then screened a Budget Special episode with 158,000 watching.

Nine: A Current Affair featured a great interview Tracy Grimshaw has with US Professor of Medicine and Surgery and CNN medical analyst Dr Jonathan Reiner about Donald Trump and his blink and you’ll miss it hospitalisation for Covid-19. The episode was on 803,000 after 759,000 on Monday.

The Tuesday episode of The Block carried Budget updates from Chris Uhlmann in Canberra. The episode covered the living/dining room builds and the Blockheads showed of their marketing plans for the Brighton properties. Judging by the work so far these homes should attract big dollars. The Tuesday audience was 894,000 after 809,000 a week ago.

10: The Project started its weekday run on 508,000 and that became 470,000 for the Tuesday episode. The menu included Trump, Covid, The Budget and Mariah Carey’s new book.

After US royalty (Trump) on Monday night, the channel went with Prince William: A Planet for Us All which didn’t break the run of smaller audiences in the 7.30pm slot. The doco did 311,000 despite screening just hours after it screened in the UK on ITV. A good crowd should be returning Wednesday night with the launch of The Bachelorette.

Two episodes of Ambulance Australia then did 211,000.

ABC: Budget night on the ABC started with a preview during the news with 714,000 watching.

Louis Theroux: The Night in Question looked at sexual assaults on US campuses with 145,000 watching.

SBS: The final episode of the short season of Every Family Has a Secret pulled an audience of 277,000 and could be the channel’s most-watched program again this week after 260,000 last week.