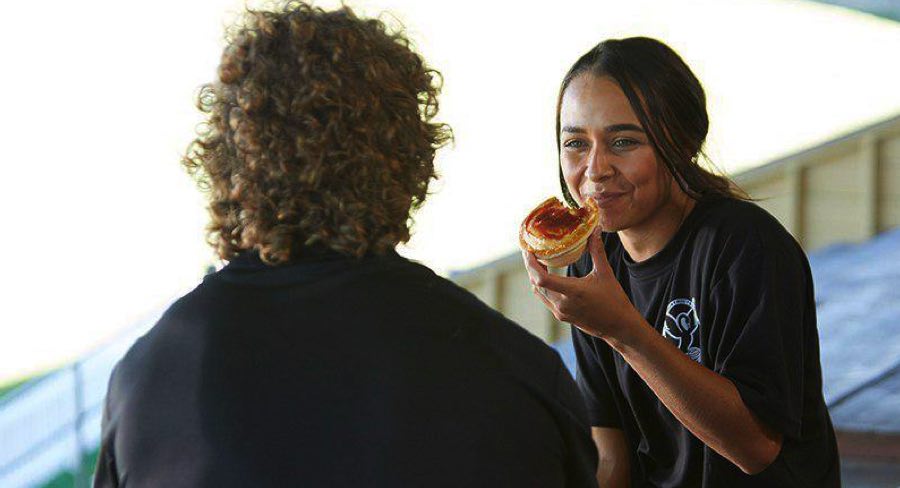 • Cash crunch at The Block as Norm and Jess turn to grass
• Penultimate episode of The Bachelor pushes audience above 800,000 Home and Away was again just over 600,000 for a second night after starting the week just over that mark on Monday.

Some TV guides listed Queen Of The World Part 2, but viewers were given an hour of Highway Patrol. Amongst the footage was a rather spectacular motorcycle crash. The hour of the ob doc did 582,000.

After audiences close to 950,000 and then 850,000 earlier this week, the midweek episode of A Current Affair did 786,000. The episode started with a look at an epidemic of house fires in Forbes and Parkes.

Synthetic grass arrived for one of The Block’s penthouse apartments in a clever move by Norm and Jess to make it pet friendly. However, soon after the grass arrived, Scottie Cam turned up to talk about budget as their money seemed to have run out. The episode did 926,000.

Madeleine West from Playing For Keeps was co-hosting on The Project. Topics after 7pm included the tampon tax and astronomy. The Wednesday episode was on 511,000.

The final three of The Bachelor became two in the penultimate episode. The Honey Badger even got to show off his body art skills as he painted a love scene on Brooke. It didn’t end well though with Nick noting: “She means so much for me, but I just can’t give her what she wants now.” With that, Brooke was up and off before Nick had time to hand out the roses. The episode pushed higher with 822,000 watching.