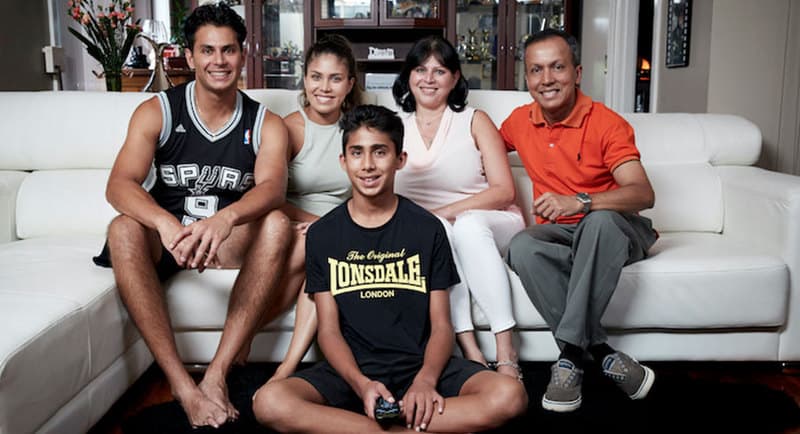 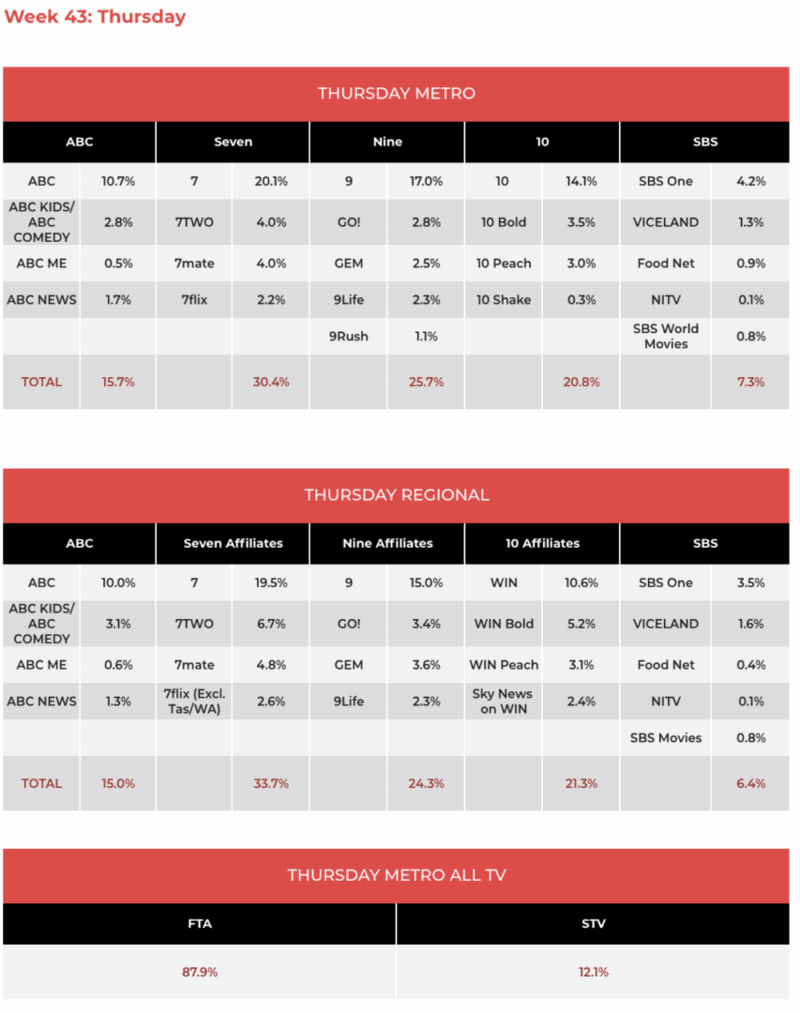 Seven: Home and Away wrapped its week with Luke Jacobz asking a colleague, “Are you going to charge me with stealing your wife, because that’s all you have on me at present.” The triple episode was on 484,000 after three previous nights in the mid to high 500,000s.

Seven unleashed The Front Bar Grand Final Edition to a national audience at 8.30pm on the primary channel. The audience subsequently climbed to 479,000 after 330,000 last week. However, the Sydney audience refused the invite after a bold programming move – just 27,000 in that market. In Melbourne there was 299,000 tuned in.

Highlight of a strong episode was Fitzy on location in a Sydney car park with a truck full of turf. Joining Fitzy were David Koch and the truck driver who looked very much like Nova Sydney breakfast EP Tom Ivey.

SAS Australia Uncensored saw the first two episodes go our back-to-back with a late-night audience of 112,000. The uncensored episodes are also available on 7plus.

Nine: A Current Affair managed to find a lawyer urging the recipients of tens of thousands of coronavirus infringements to tear them up as they may be “unenforceable”. The episode was on 680,000 after three nights well over 700,000.

10: Guests on The Project included Magda Szubanski with the panel and Sacha Baron Cohen with Angela Bishop. The 7pm audience was 436,000.

The Bachelorette saw the sisters continuing trying to find the right man. The audience of 499,000 was down from 534,000 a week ago.

Gogglebox followed with 632,000 watching on the day married couple Matty and Sarah Marie and their friend Jad hosted a Foxtel Showcase event for advertisers.

The repeat first episode of Joanna Lumley’s Silk Road Adventure was on 237,000. 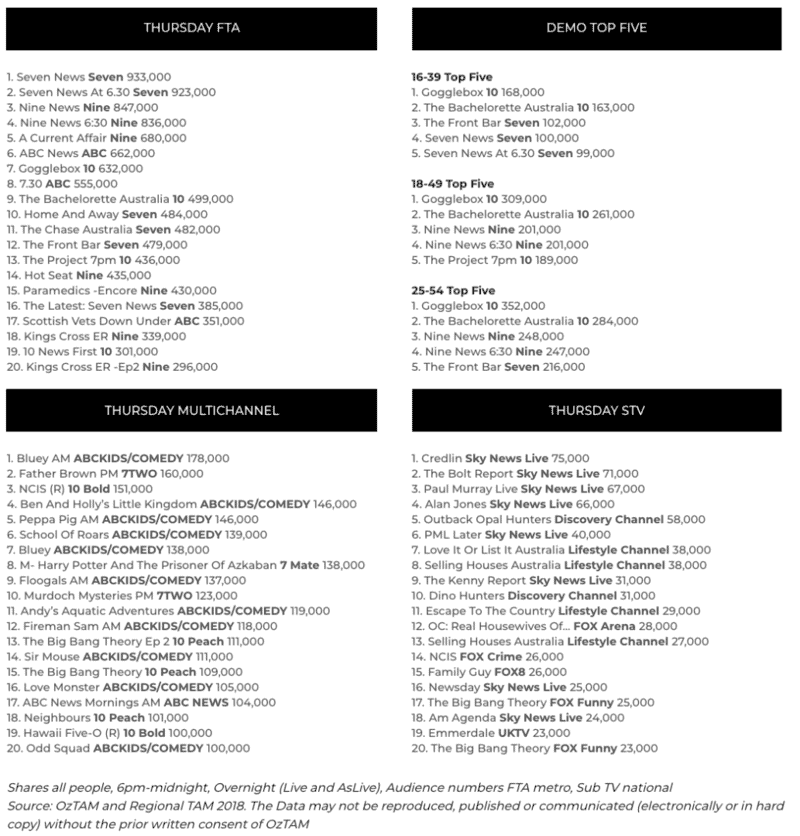