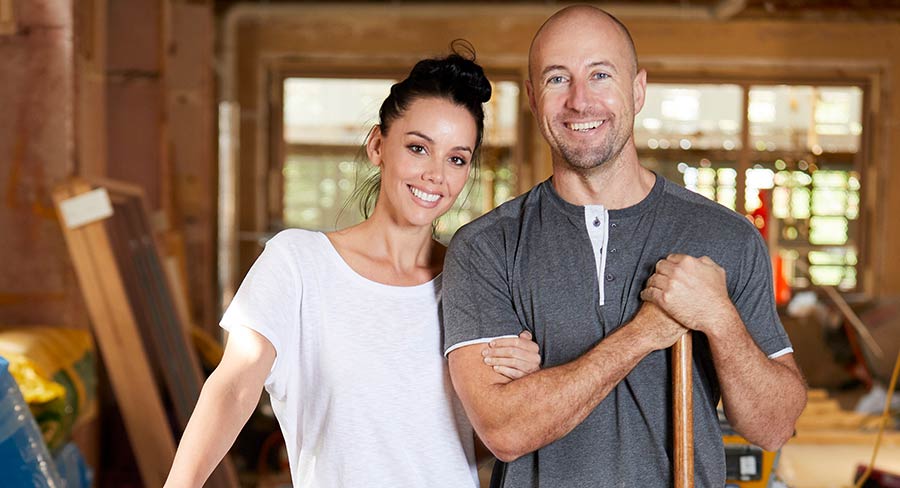 • Nine has started the sixth-last week of survey for 2018 in top spot after winning week 42.
• Nine has won every Sunday since the launch of The Block 12 weeks ago.
• The Block starts its final few episodes with final rooms reveal
• 60 Minutes had one of biggest audiences for Thurston interview
• New All Together Now and Game Of Games continue to slide Sunday Night then did 456,000 after 571,000 a week ago. The episode featured Matt Doran drinking and fishing with Charlie Sheen head of Sheen’s Australian tour.

The penultimate Sunday of The Block saw the final areas of the challenge apartment delivered, which marks the end of the work from the judges this season. They had some fun too with the last few spaces – particularly Neale Whitaker, who imagined a dead clown in one of the rooms. There were also a few tears from the Blockheads after 12 weeks of hard work. Tonight is an episode about the open for inspection weekend ahead of the auction final episode next weekend.

60 Minutes then had one of its biggest episodes of the year with 882,000 tuning in for the Johnathan Thurston interview.

Sunday night episodes of The Project are now the place for superstar interviews conducted by Lisa Wilkinson and last night she was with David Beckham, who is visiting Sydney. The show also had Dr Kerryn Phelps in the studio. No Honey Badger this week for a change. The episode did 370,000 – down on both the previous weeks that did feature the unable-to-commit star of The Bachelor.

The second week of Pine Gap followed. After a double episode launched with 581,000 a week ago, the third episode had a smaller audience of 433,000.

The channel’s best was the Cairo episode of Ancient Invisible Cities, which did 246,000.