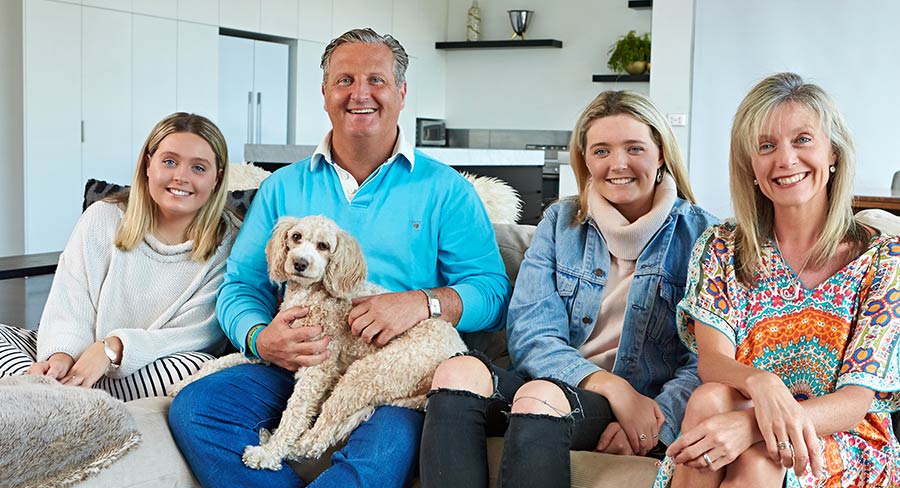 The channel had a primary share of 16.3% last night. However, Seven had a winning combined share of 29.4%.

Home and Away was its most-watched non-news show with 544,000 watching.

Other programs from Seven in the top 20 were The Chase Australia and Sunrise.

The channel had a winning primary share of 19.5%. This was helped by the news and Paramedics.

RBT and Hot Seat were also among the top 20 shows.

The channel had the most-watched non-news show on TV. Gogglebox Australia had an audience of 729,000.

Would I Lie To You? was its most-watched non-news program with an audience of 404,000.