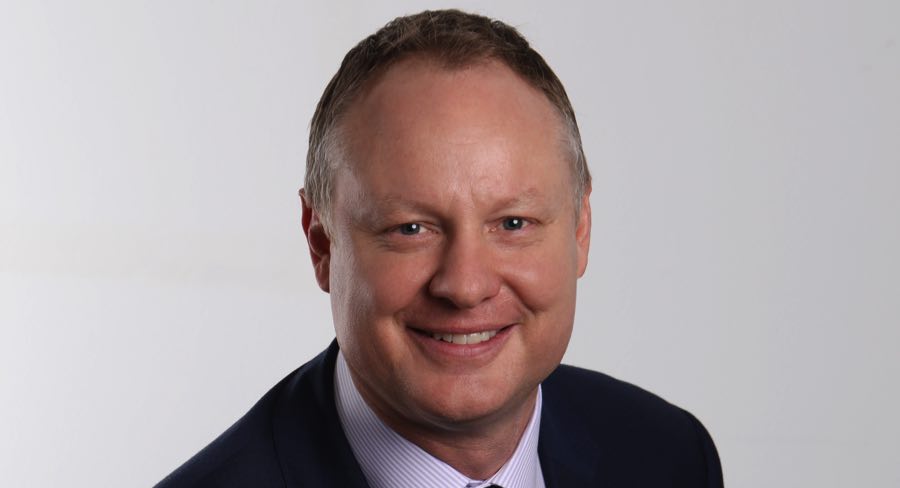 Taylor has been SBS’s acting managing director since October 2, 2018

Acting SBS MD James Taylor as been named the new managing director of the organisation. His appointment by the SBS Board comes following a comprehensive and competitive search.

Taylor has been SBS’s acting managing director since October 2, 2018 following the departure of Michael Ebeid AM after seven and a half years in the role.

Taylor joined SBS six years ago as SBS’s chief finance officer and has played an instrumental role in the development of its corporate strategy, digital evolution and ongoing effective operation during that time.

He has more than 18 years’ experience in media and telecommunications across corporate and public sector organisations in Australia and abroad, and brings extensive expertise in corporate finance, human resources, operational leadership and corporate and digital strategies to the position.

SBS chairman Dr Bulent Hass Dellal AO said: “James sets a very high benchmark as a widely respected leader with a deep understanding of SBS and the challenges it faces, and as a champion for all that it stands for.

“The board has great confidence in James’s skill and ability to be an inspiring leader of SBS, building on recent developments and successes to date, and empowering the organisation and its people to take SBS forward into the future.

“Not only does James have a comprehensive and innate knowledge of SBS and its operations, he has developed a significant level of trust and rapport with its board, the executive team and employees throughout the organisation over the years. He has been a driving force and key collaborator across a range of projects, which have seen SBS transform into the modern, innovative and efficient multiplatform broadcaster it is today.

“Importantly, James exhibits a genuine and contagious passion for the unique position SBS holds in the Australian media landscape, for delivering an outstanding service to all Australians that truly represents them and tells their stories, and for SBS continuing to play a vital role in Australia’s success as a thriving multicultural nation. The board looks forward to working with him in the years ahead.”

On his appointment, Taylor said: “I’m incredibly proud to work at SBS, and privileged to be appointed as its managing director.

“With the continually changing face of modern Australia, and in a landscape of polarised views and debate, the value of an independent and trusted public broadcaster committed to helping Australians understand each other better has never been more important.”