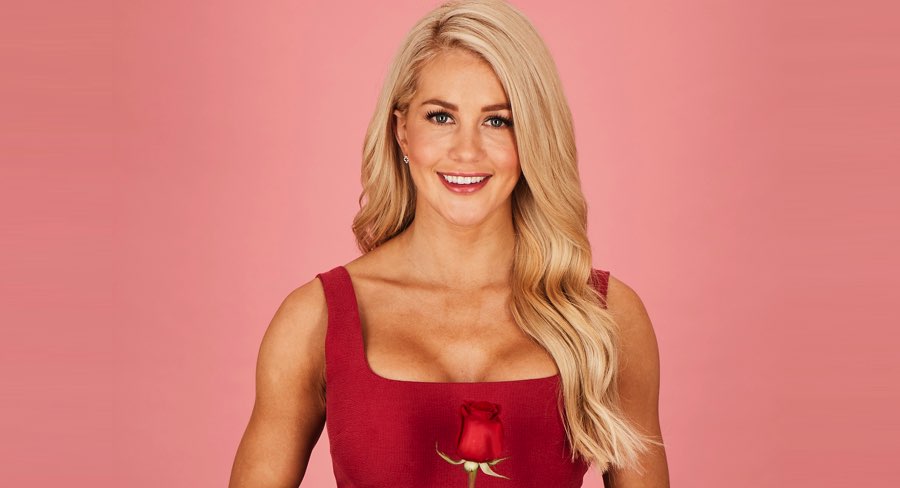 • A Current Affair finds The Honey Badger: And he wasn’t happy
• The Block exterior revealed with viewers reaping the rewards
• Ali Oetjen back at TEN, The Bachelorette launches on 631,000 Royalty and reality continues to hold down the 7.30pm slot as Seven works its way through Q4. Ob-docs power the mid-week schedule starting with Highway Patrol for an hour at 7.30pm on 491,000.

A Current Affair’s Reid Butler has done what no one has managed in the past week apart from Lisa Wilkinson – got some words out of The Honey Badger. There weren’t many words, but enough mumbles and moments of footage to fill the first item on the show last night. A week after giving TEN a ratings boost, yet disappointing viewers who wanted more, The Honey Badger has repeated the medicine for Nine. The daily current affairs show has recorded its best audience of the week – 837,000.

The Block showed off the exterior of the building, which has kept the style of the historic Fitzroy Street private hotel. The show continues to wave bundles of cash – for both contestants and viewers – and sales of The Block Monopoly set must have soared with the prospect of winning one of the apartments. The Wednesday episode was on 918,000 after 926,000 a week ago.

The new US drama Manifest about the reappearance of a missing flight debuted at 8.30pm with a first night audience of 658,000. That’s very strong for a new drama, but history shows these numbers can tumble quickly in subsequent weeks.

Companion programming then saw the 2012 movie Flight follow the drama debut with 205,000 watching.

It was reality TV night on The Project with Survivor winner Shane Gould on the show, followed a little later by The Bachelorette’s Ali. Mumford and Sons’ Marcus Mumford ended the episode, which had a 7pm audience of 500,000.

The Bachelorette launched with Ali starting her journey to assess the 18 bachelors on offer this season. Two of them – Ben and Brendan – only managed to last one episode. This season has launched with 631,000 after kicking off with 951,000 with Sophie Monk 12 months ago.

Playing For Keeps then did 375,000 with a girls night out, which was part of a very busy evening for Madeleine West’s character Kath.

Michael Portillo visited Derbyshire on Great British Railway Journeys with 259,000 watching. That came after 268,000 watched him travelling in Europe on Tuesday night.