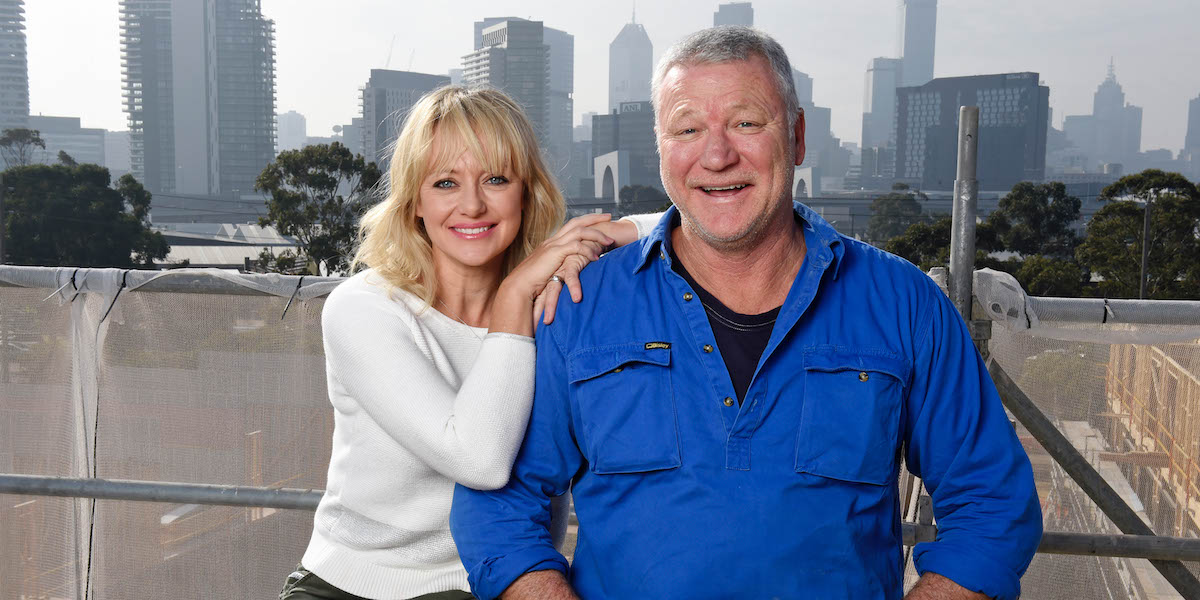 Nine has won another evening of week 43 with The Block pulling the biggest crowd with the network getting support from A Current Affair before and Doctor Doctor after, despite the audience dropping week-on-week for the new drama.

Nine also had the biggest combined channel share, but 7TWO was #1 multi on 4.9%.

Taking second place in the critical 7.30pm slot was the penultimate night of The Bachelorette.

A Current Affair went from coverage of the Dreamworld disaster early in the episode to a look at the apartments on The Block later in the show. The midweek episode did 763,000.

The Block then followed with 910,000 before the show starts its final week.

The Project featured Lee and Kristie from Australian Survivor plus footage of Waleed Aly’s biting guitar solo during a performance of We Will Rock You last weekend. The 7pm half hour did 596,000.

The Wrong Girl just made it over half a million with Madam Secretary following on 225,000.

Episode two of Hard Quiz featured contestants with special subjects ranging from War of the Roses to military aviation to rock band Pierre. After launching with 628,000, the audience dropped to 508,000 last night.

Hidden Britain By Drone found a hidden village and an empty supermarket! The episode did 252,000.