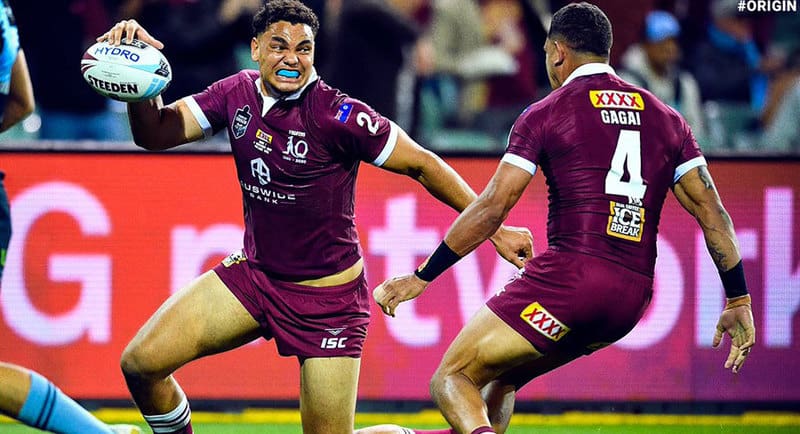 Nine: A November State of Origin match was always going to be a risk, but one Nine had to take with what is the biggest TV property of the year. Going up against the Trump v Biden title fight in the USA wasn’t ideal either.

Even the reduced audience size was enough to keep Nine well clear in top spot across the night all people and in key demos. Nine will be hoping for a NSW win in Game 2 otherwise the Game 3 audience might tumble even lower.

10: Origin and election coverage elsewhere was bad news for the channel with The Bachelorette and The Project staying under 500,000.

Origin has hammed the channel’s share in previous years, and it did it again last night with the lowest Wednesday rating this year.

ABC: The channel ranked #2 in primary share and network share last night thanks to its USA election coverage (see chart above for how it dominated that news story).

SBS: Walking Britain’s Roman Roads had the biggest audience with 177,000.