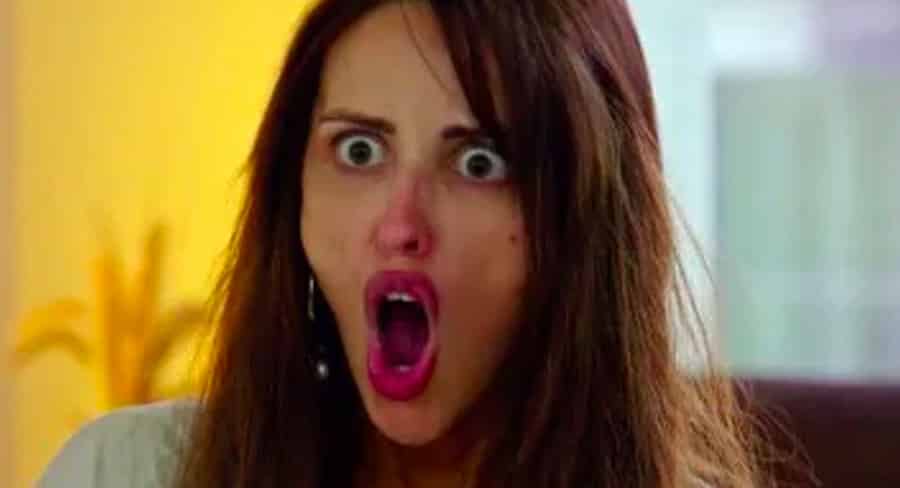 • Best of the rest MKR, 7:30, and Great Australian Railway Journeys The Nine Network has had another ratings win with Married at First Sight and Paramedics both winning their time slots powering the network to a primary share of 24.4% and a network share of 31.0%.

MAFS has continued its recent trend of continuing to dip below the 1 million mark, but its 950,000 viewers made it the most watched non-news show of the night and number one in all key demos. This was a decline on the 987,000 that the hit show had last Tuesday.

Paramedics enjoyed the strong lead in from MAFS  to generate 579,000 viewers to continue the strong one-two punch that the show has established with MAFS.

Seven’s most watched non-news show was Home and Away which had 578,000 as the lead into MKR: The Rivals which managed 490,000. MKR was followed by The Good Doctor which had 389,000 people tune in and was a significant increase from the 286,000 that the show had on Sunday as Seven continues with the strategy of two episodes a week for the US hit with the Tuesday night show continuing to outperform Sunday.

These results saw Seven finish second for the night in both primary share with 17.2% and network share with 24.9%.

10’s ratings performance was once again helped by Australian Survivor: All Stars which had 611,000 as the networks most watched show of the night. The show finished second behind MAFS in all key demos as the show entered the second night of its Exile Beach twist that has seen six people sent to Exile Beach in two nights. The second best performer for 10 was The Project with 509,000.

The top show on the ABC was 7:30 which had 600,000 as the show looked at the economic impact of coronavirus and part 2 of the bushfire special examining where government and charity money is going.

Over at SBS the top show was Great Australian Railway Journeys which had 362,000 which was a boost on the 339,000 the show had last week.