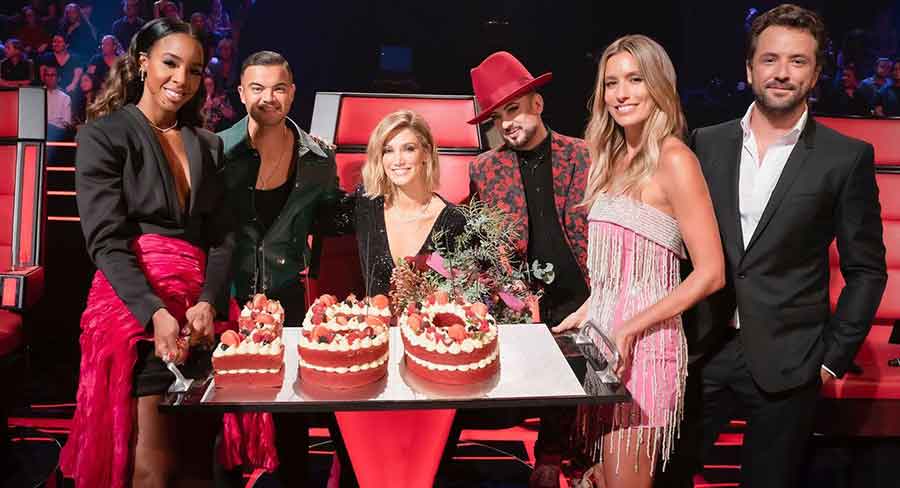 Seven: Home and Away was on 657,000 after a week 26 average of 661,000.
Big Brother was a surprise for fans of Angela who had been arguably the most entertaining housemate. She was evicted with an almost-unanimous vote – Casey and Kieran were also nominated, with Casey getting just one vote and Kieran none. On her departure, Angela said: “Goodbye house. Best. Experience. Ever! This experience has made me realise I’m stronger than I thought I was. I always had a cup of tea before a challenge I think that was my secret weapon, tea drinking and my lip gloss. I’m going to miss Big Brother… that voice just gets me… honey, honey, talk to me more!” The episode did 686,000 after Monday last week was close to 730,000.
Episode one of 10 Years Younger in 10 Days from the UK launched at 9pm with 245,000.

Nine: Leila McKinnon was hosting A Current Affair while Tracy Grimshaw continues in recovery at home from a broken foot. The episode started with a look at the growing coronavirus cases in Victoria. The Monday episode was on 801,000 after an average of 686,000 across last week.
The final battle rounds on The Voice as the teams for each coach were finalised. A special moment during the film was when the coaches and hosts surprised Delta Goodrem with a celebration of her milestone of 150 episodes on the program. The last battle featured Elyse v Adam with Guy Sebastian surprising nearly everybody with Adam going through. It didn’t seem a fare fight as Elyse had such a superb voice, but Guy felt he could do more with Adam. The audience of 777,000 was down on 861,000 a week ago and was the smallest audience this year and one of the smallest ever.
The Guy Sebastian doco The Man and His Music followed The Voice with the coach performing some of his greatest hits. The Monday night music special did 378,000.
The football show Footy Classified was on 107,000 and went to air just before 11pm.

10: The Project featured a lengthy Lisa Wilkinson interview with Peter Brock’s x-wife Bev Brock as a movie length doco Brock: Over the Top is released. The 7pm half of the program was on 584,000 after a week 26 average of 509,000.
A Rubic’s Cube was inside the MasterChef Mystery Box with each of the top six to choosing a colour to cook to. Reynold had a dessert concoction that impressed, Reece delivered a perfect lemon tart with ice cream that detracted from the main dish, Laura had a dish featuring yoghurt that impressed all three judges, Callum has a busy dish that Jock called awesome, Amelia delivered her take on strawberries and cream which again pleased all judges. Poh was the last judged and she moved Melissa to tears with the quality of her dish of rice and curry. It was hard to separate the six dishes with the judges choosing Poh, Laura and Reynold to compete for immunity tonight for a spot in the Back to Win top five. 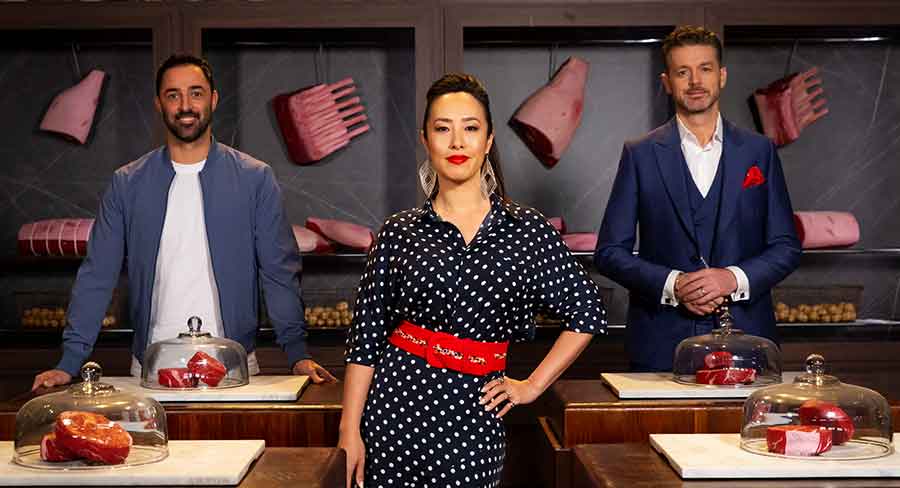 Kitty, Urzila and Marty joined Ed and Sam on Have You Been Paying Attention? with 824,000 watching, the biggest audience in five weeks.
Episode six of Kinne Tonight kept the laughs coming on the channel with 319,000 watching, up on last week’s 293,000.

ABC: Leigh Sales was doing her best to get straight answers out of health minister Greg Hunt on 7.30. With a focus on what had gone wrong in fighting Covid-19 in Victoria, Sales revealed they continue to be refused an interview with that state’s premier and health minister, but they will persevere. The episode was on 691,000 after a week 26 average of 646,000.
Back Roads visited Biloela in Central Queensland with 641,000 watching.
Four Corners looked as the Australian commercial aviation sector for its audience of 544,000.
Media Watch focused on coverage of ABC funding, looking at media coverage and examining the numbers behind the headlines. It was just over 500,000, up on last week’s 489,000.
Guest host Virginia Trioli was in charge of Q+A with 331,000 watching.