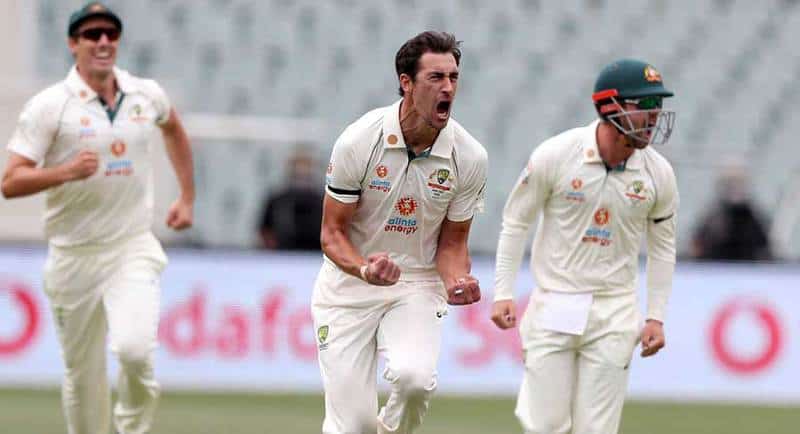 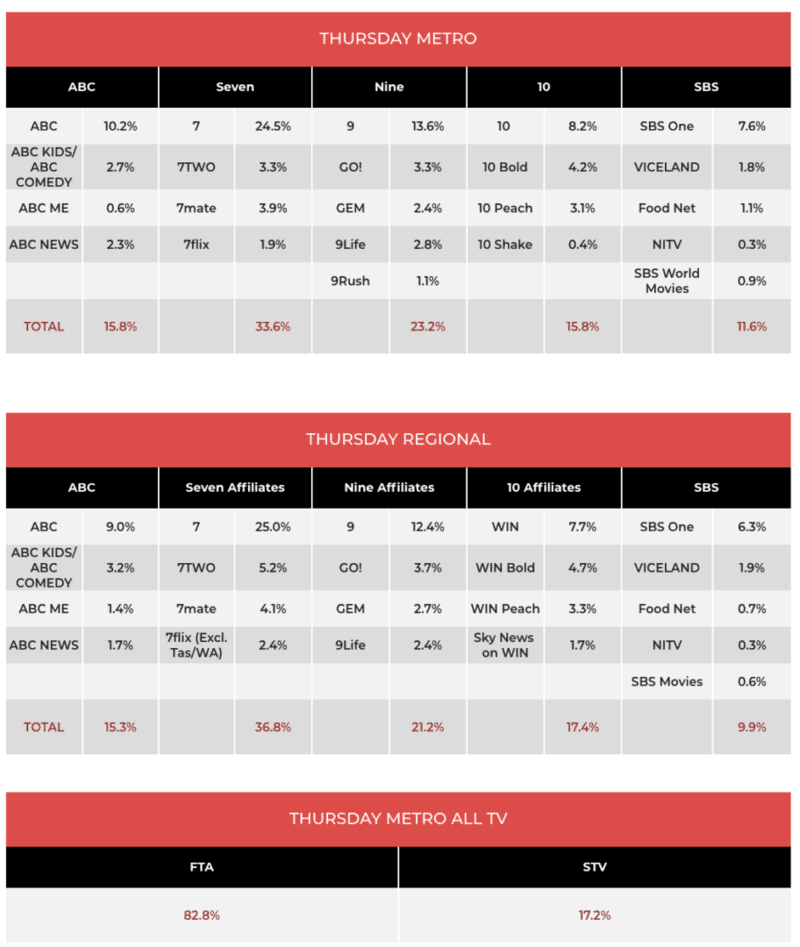 Seven finally good a big reward for its cricket investment last night. It wasn’t the biggest Test cricket audience ever to be sure, but it was by far the major attraction for viewers just one week before Christmas.

The first day of the First Test between Australia and India started the day with 420,000 watching the first session on Seven at 3pm. The numbers for the second session of play in the early evening were 536,000.

Test cricket in primetime than saw 1m viewers watching India bat in the third session. Seven had 673,000 of them with Fox Cricket attracting 333,000. The Kayo and Foxtel Go numbers should push the combined Foxtel audience to over 450,000. The Seven number was up on 588,000 watching Australia v Pakistan on day one in a day/night test in Adelaide 12 months ago.

The next best non-news audience last night was 267,000 watching Great Getaways on Nine.

The Beatles proved to be a viewing magnet with The Beatles: Eight Days a Week on SBS cracking into the top 20 with 262,000.

Check TV ratings every day over the summer on Twitter by following @mediaweekaus. 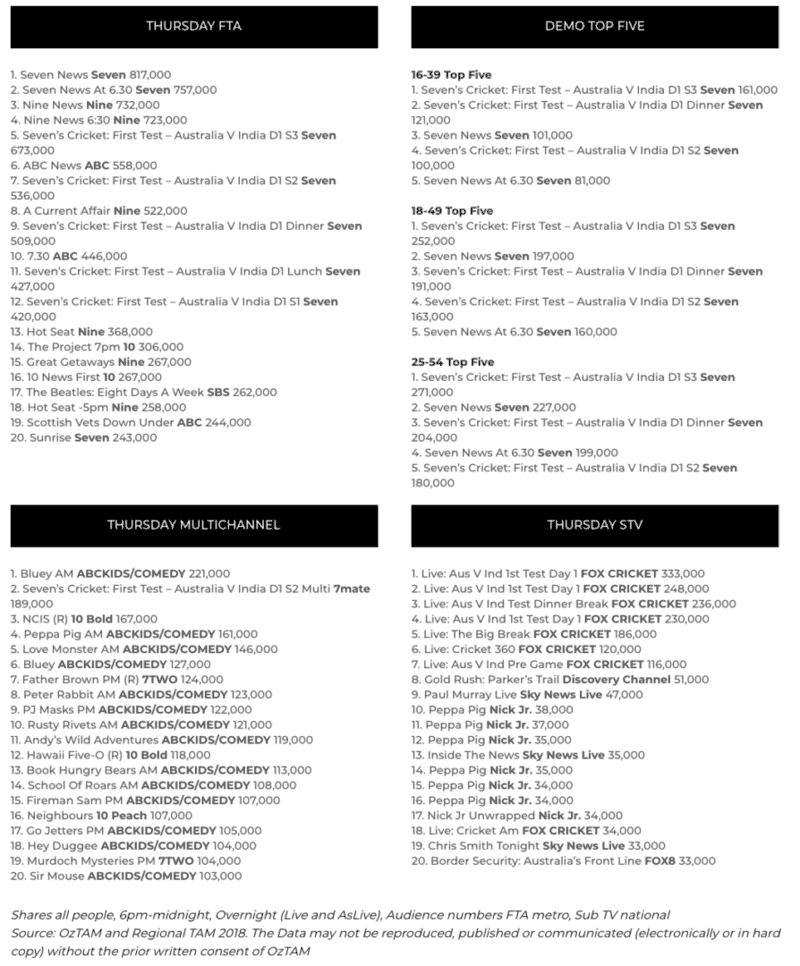