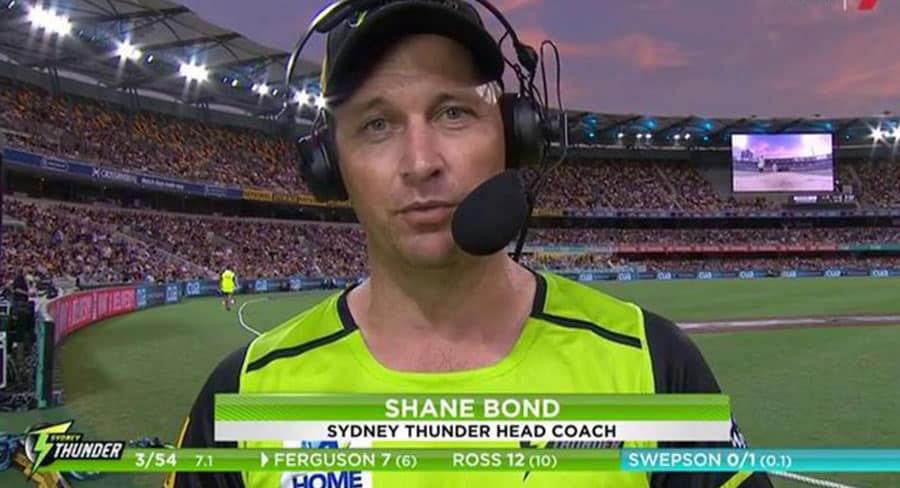 • But BBL down YOY

After a weekend of winning the ratings off the back of the First Test Australia v New Zealand, Seven has started a new winning streak thanks to the start of BBL|09.

The first match of the BBL between Brisbane heat and Sydney Thunder delivered a session one audience of 490,000 and a session two audience of 572,000.

The subscription TV audience watching the launch of the Big Bash League new season on Fox Cricket was 213,000 for the first session and 258,000 for the second.