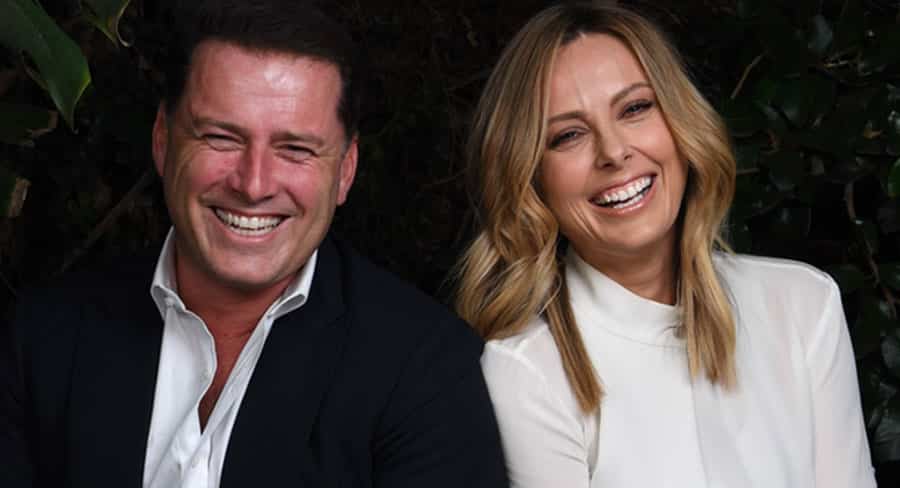 Karl Stefanovic and Allison Langdon will be joined by a new-look Today line-up from next month, reports Nine.com.au.

Tracy Vo will join the team as a newsreader, Tim Davies as weather presenter, Alex Cullen as sports presenter and Brooke Boney as entertainment presenter. 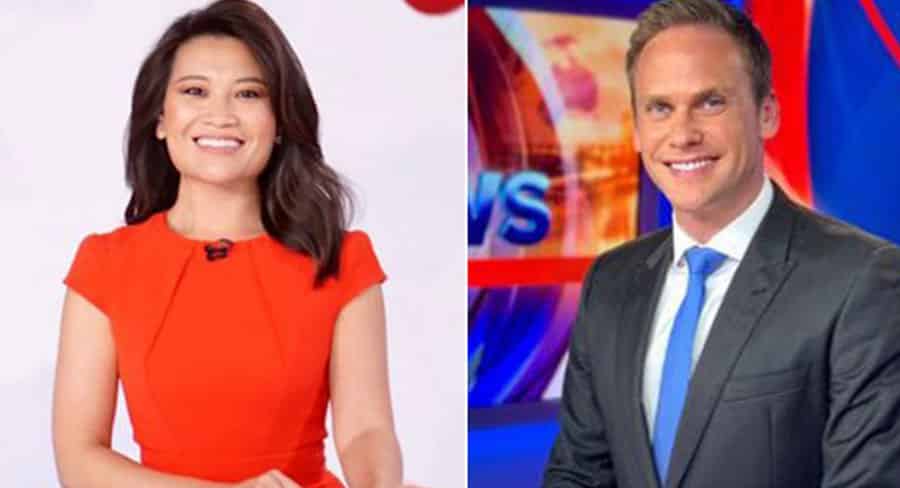 In other changes to morning teams across the week, Richard Wilkins will host Weekend Today alongside Rebecca Maddern. Jayne Azzopardi will present news with Lara Vella covering while she is on maternity leave. Lauren Phillips will present Weekend Today weather.

Sylvia Jeffreys will return to morning television as host of Today Extra, alongside David Campbell. Jeffreys replaces Sonia Kruger, who resigned last month after eight years on the show. Belinda Russell will cover Jeffreys while she is on maternity leave. 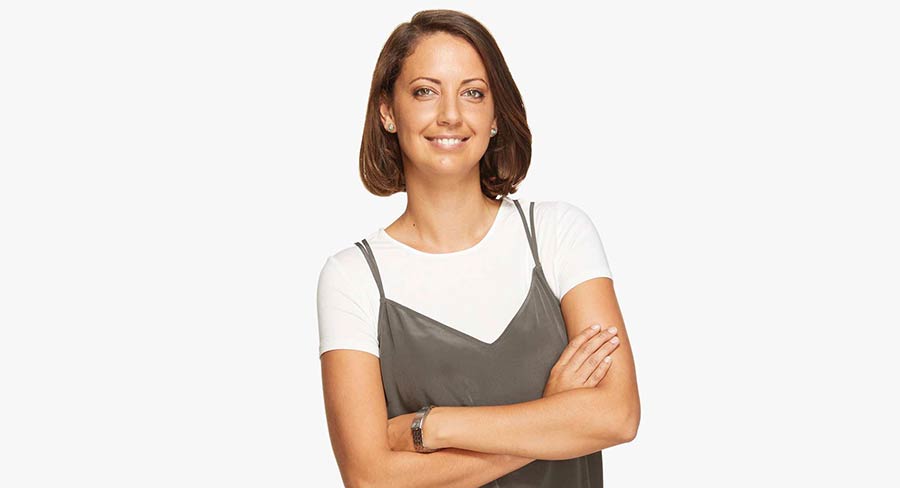 Brooke Boney will stay on as entertainment reporter

The new-look Today line-up will be overseen by Nine’s director of morning television Steven Burling.

“Ally and Karl are quite simply two of the best news broadcasters in the country. Both have reported from conflict zones, they are more than comfortable going toe-to-toe against our most formidable politicians and quite honestly they’re who you’d turn to in times of breaking news, be it here in Australia or anywhere in the world,” he said.

“Importantly though, Ally and Karl also know how to have a good laugh, they both have an infectious, self-deprecating sense of humour that I believe will resonate with viewers and the rest of the on-air team.

“We’ve brought together a team that Australia will love waking up with in 2020. As one of Perth’s most recognisable news presenters, Tracy will anchor the news bulletins; Tim has resonated with viewers presenting weather on weekends, balancing light hearted segments with the sometimes dire forecasts covering bushfires and weather disasters. Alex Cullen is a trusted voice on Australian television and we welcome him to Today, where his recent fill-in stints have won over viewers. And Brooke will continue the great work of delivering entertainment news and interviewing some of the world’s biggest stars.”

Former Today 2019 team member Tom Steinfort will rejoin 60 Minutes and Stevie Jacobs will be leaving the Today team but may work on future projects with the network.

The new-look Today team will be on air from Monday, January 6.