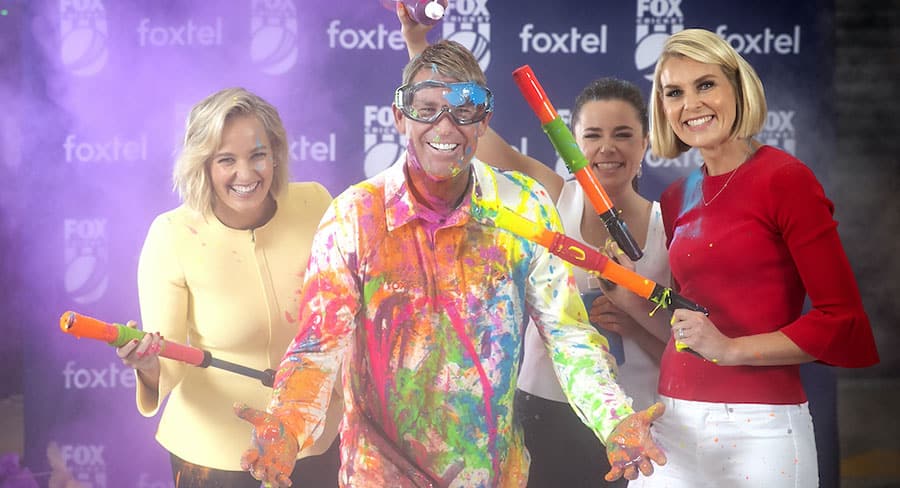 The KFC Big Bash League season 2020 starts this week and the TV rights holders have been celebrating its return.

Foxtel is reminding viewers its coverage of the BBL|09 season features every ball live and ad-break free on Fox Cricket from Tuesday, December 17 at 6.30pm AEDT.

Previewing the BBL|09 season and posing for a launch promotion was cricket legend Shane Warne who will give his insights exclusively on Fox Cricket across the summer.

Fox Cricket’s coverage of the BBL|09 will showcase all 61 games live and ad-break free with 16 fixtures also exclusively available in 4K on Fox Sports Ultra HD (channel 508), including Christmas Eve and the Melbourne derby, turned Grand Final rematch, on January 4 at the MCG.

Other key games include New Year’s Eve in Adelaide, the Australia Day double-header and the all-new finals system to feature will produce rivalry like no other this summer. 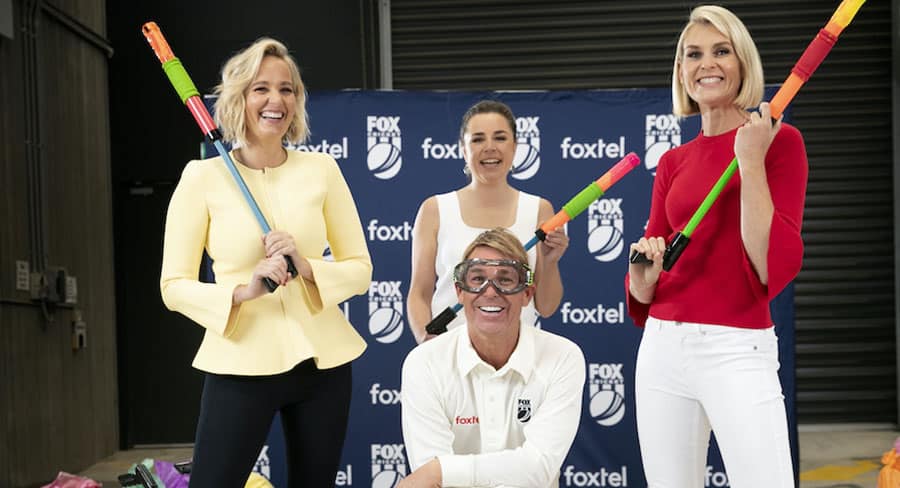 Superstar Australian Test batsman David Warner will join the team in the commentary box this Wednesday night for the Sydney Sixers vs Perth Scorchers live from 6.30pm.

On the field all the big names will roll out to add to the excitement of the Big Bash with marquee players AB de Villiers and Dale Steyn lining up in a blockbuster list that includes Aaron Finch, Glenn Maxwell, Chris Lynn, Steve Smith, Nathan Lyon, Rashid Khan and England T20 star Tom Banton. Fox Cricket is the only place to see every AB de Villiers match, with three games exclusive on the channel.

The Big Bash League returns to the screens of Seven Tuesday night when Sydney Thunder cross enemy lines to take on Brisbane Heat at the Gabba in the opening match of the 2019-20 season.

In a grudge match bound to ensure BBL|09 starts with a blast, the Heat will unveil one of the competition’s most explosive batting line-ups with captain Chris Lynn, Max Bryant and English young gun Tom Banton. But they will have to wait until next month before unleashing this year’s biggest international signing, South African great AB de Villiers.

The Thunder have enormous firepower too, however, with Usman Khawaja, big-hitting Englishman Alex Hales and captain Callum Ferguson, while former Heat stroke-maker Alex Ross is sure to get a hostile reception when he returns to the Gabba for the first time.

Tuesday night’s season opener kicks off 45 BBL matches on Seven in 2019-20, including all marquee games and finals. It also headlines a massive opening week that includes:

This season, the competition’s fixture has undergone a significant revamp. The regular season has been condensed to run for 12 fewer days while maintaining the same number of games; and the finals series has been expanded from three to five games, with the top two teams now enjoying the ‘double chance’.

The biggest signing, however, is Steve Smith by the Sydney Sixers, although the world’s best batsman’s international commitments with Australia mean he won’t be available until late in the BBL season. 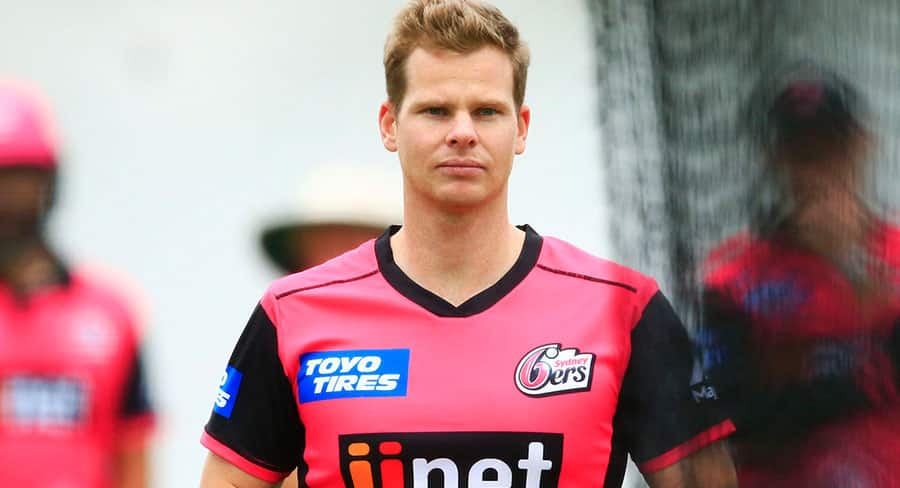 There’s also no shortage of big names switching teams this season, including:

Cricket fans can keep up to date with all this summer’s action by following @7Cricket on social. With match updates, interviews and features, @7Cricket is the place to get your cricket fix.