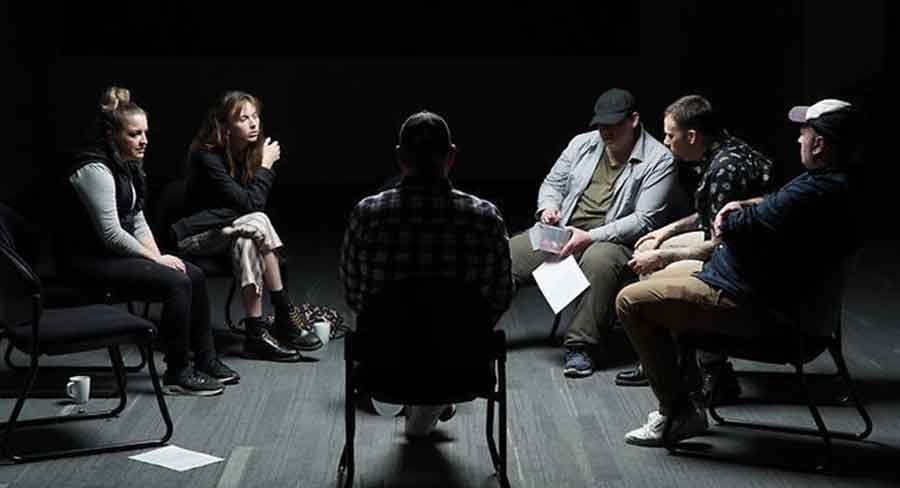 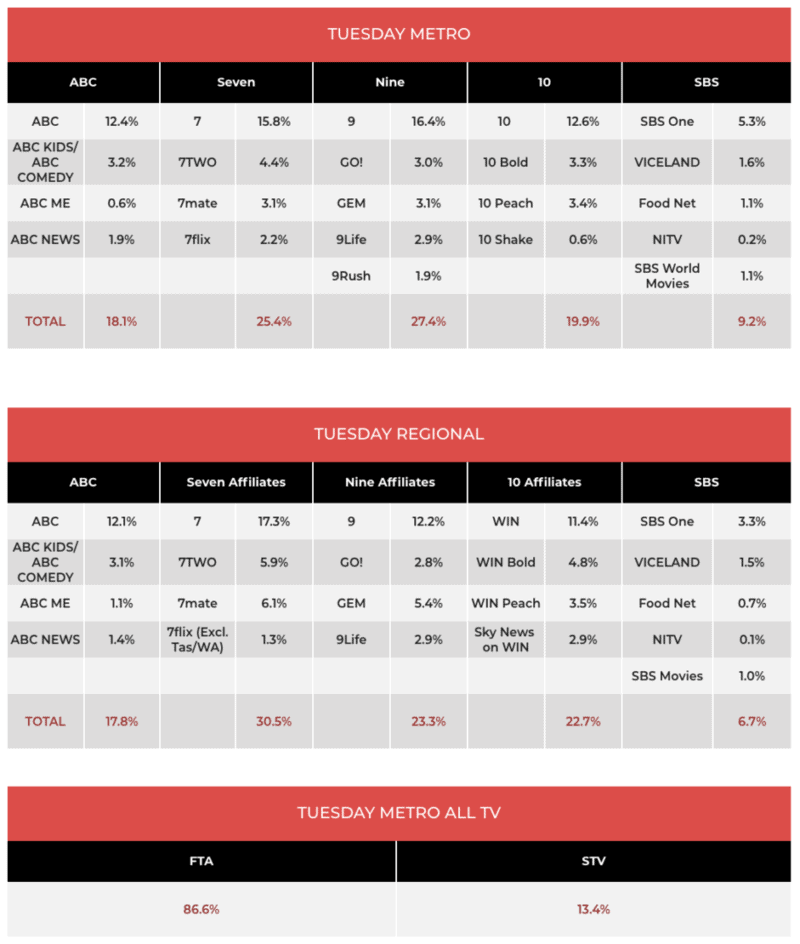 Bluey managed to make the top 10 with its morning screening on ABC Kids, easily outrating anything else on that time of day and most at any time of the day!

Also in the top 10 for ABC was 7.30 where Kevin Rudd was a guest talking about China. The former PM managed just one mention of “Murdoch media” but made several indirect references too. Stan Grant steps into host the show tonight and tomorrow.

The final episode of Addicted Australia saw the participants making some real progress – the ep was on 178,000 for SBS. 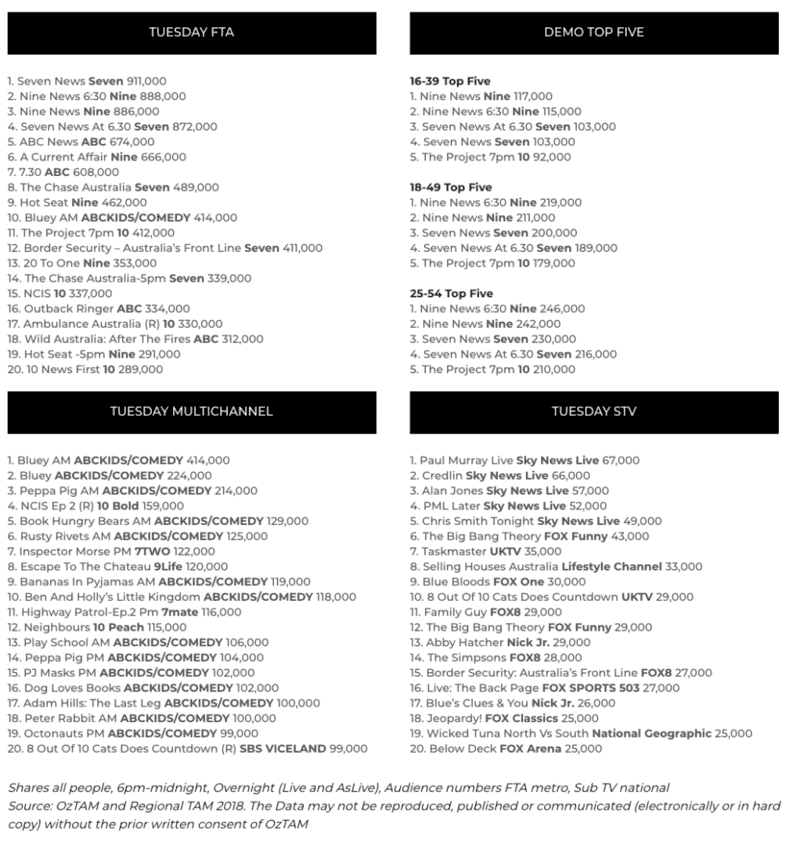