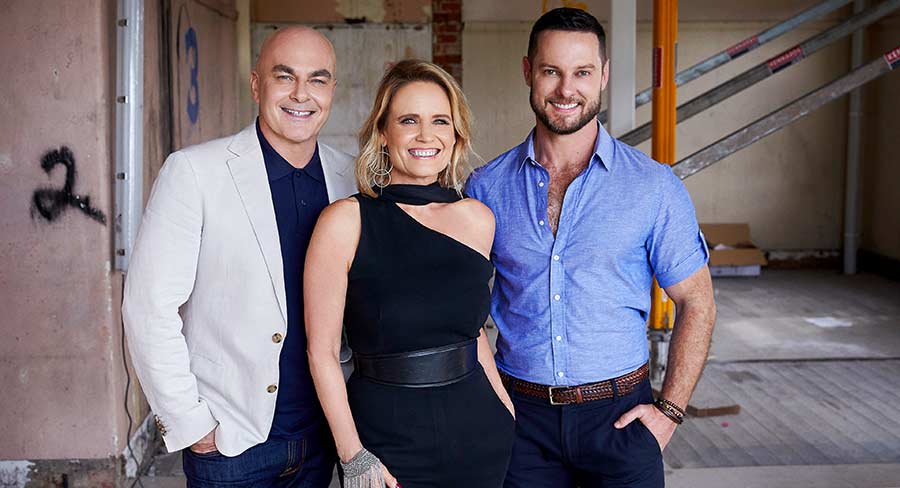 The final episode of Interview With Andrew Denton did 473,000.

The first Tuesday of The Block was down on its previous episodes, but it was still the biggest entertainment show and well ahead of its competitors.

True Story With Hamish & Andy launched its second season with 749,000. The first four episodes last year were all over 1m, but in an earlier timeslot on a different night.

Although Working Dog powered the TEN schedule on Sunday and Monday this week, it helped Nine last night too. Rob Sitch was a guest star in True Story and then Nine showed the Aussie classic The Castle with 368,000 watching. Survivor was on 610,000, up from 592,000 on Monday. Contender Steve dodged a bullet at the first tribal council, but they voted him off last night.

The repeat episode of Who Do You Think You Are? featured Peter Garrett with 134,000 watching

Insight then featured video gamers with an audience of 145,000.