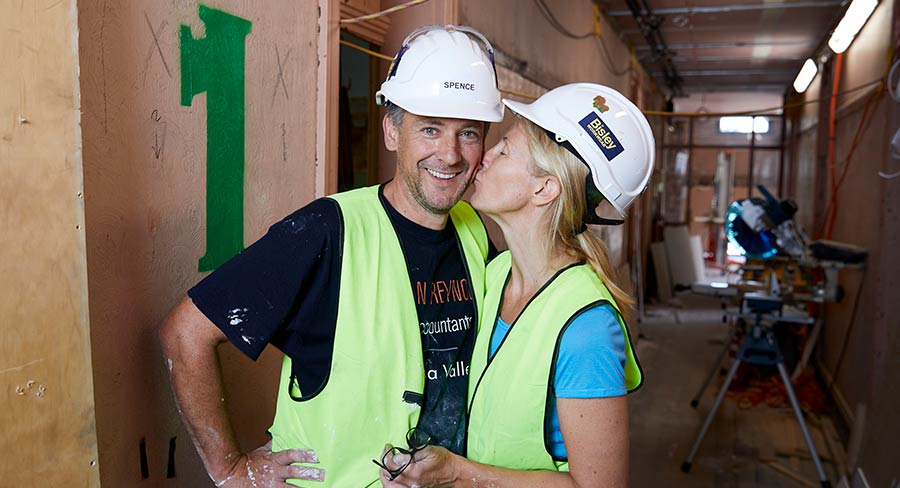 Seven then went old school with an ob doc hour into Aussie drama.

Coles Little Shop collectables chaos and a report on a small town tragedy from reporter Leila McKinnon featured on A Current Affair with 758,000 watching after 840,000 on Monday.

The Block saw the Blockheads continuing to construct their master bedroom suites, which are already looking like being very impressive. So too were the ratings again with 1.01m for the Tuesday episode, 350,000 higher than the next-most popular entertainment show.

The Project featured a studio appearance from newish boy band sensation Why Don’t We, who listed The Beatles as their favourite boy band. The episode did 528,000 after 7pm.

A long and complex episode of Australian Survivor last night, which would have appealed big time to fans who follow the strategies people employ to survive. In the end it was Tegan who was sent home. However, it took two votes, from two tribes, at the one tribal council to get rid of her. The episode did 667,000 after 661,000 last week.

Foreign Correspondent was in Berlin with reporter Eric Campbell looking at Israelis resettling in Berlin. After 486,000 a week ago, the episode last night was on 416,000.

Catalyst looked at the possibility of building a time machine for its audience of 337,000.

Part three of Essential Media’s Search For Second Earth then did 227,000.

Episode three of the way-too-short four-part Great Indian Train Journeys did 319,000. It was the channel’s most-watched program last week and could perhaps swing that again this week.