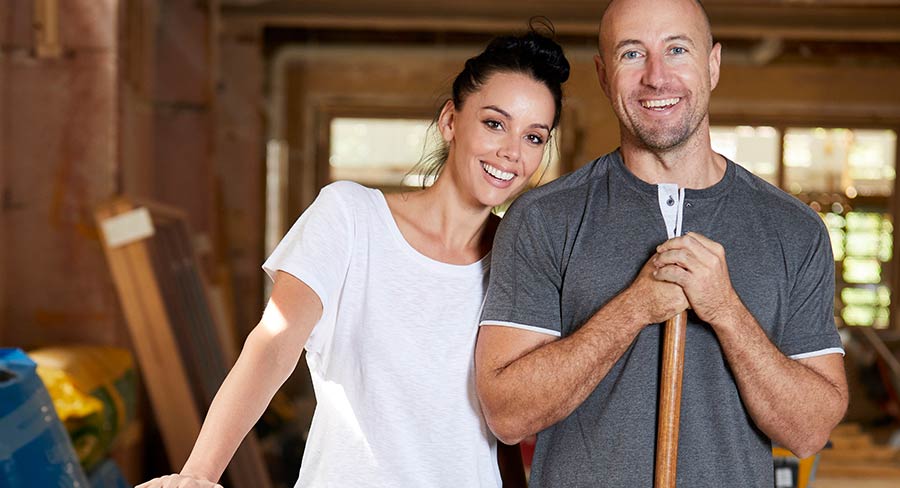 Earlier in the night the channel led the 6pm hour with News while Home And Away started its week on 730,000 after an average of 669,000 last week.

A memorable edition of A Current Affair featured reporter Chris Allen confronting the man accused of murdering Lyn Dawson on a Gold Coast street. The episode did 886,000 after a week 33 average of 754,000. The Project featured actors Kat Stewart and then Gyton Grantley with 533,000 watching after 7pm.

Survivor then featured a double elimination with Anita the first to go followed by Zach at tribal council at the end of the show. After 651,000 watching on Monday last week the audience last night was 666,000.

Have You Been Paying Attention? hovered close to 750,000 again, which is where it was last week. Tony Martin made his first appearance on the show since his gig doing voiceovers at The Logies. Pilot Week then continued with Eureka’s Drunk History. It is perhaps a big ask expecting viewers to warm to the unusual format in one go. However, despite the late timeslot, a good lead-in helped the show pull the best audience yet after two nights. There was much to like about the program and watching the hosts was as entertaining as the historical recreations. The numbers for far:

The biggest audience was 304,000 for Inside Windsor Castle.