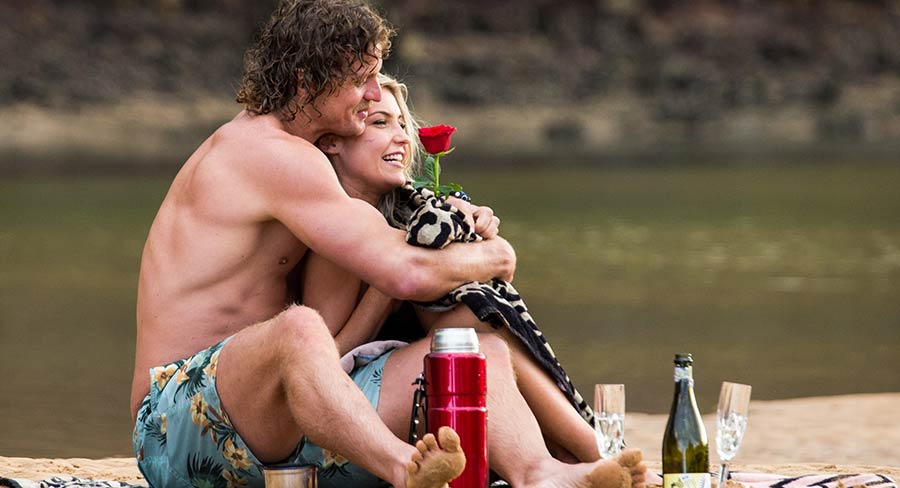 Home And Away was down close to 650,000 with its smallest audience of the week.

The Front Bar had a huge night with Jason Dunstall bringing plenty of laughs. The metro audience was 392,000 with a big 281,000 in Melbourne, over double The Footy Show numbers in that market. A Current Affair was just over 700,000 for its smallest audience of the week.

Nine is hoping for an AFL Footy Show revival, but it didn’t happen last night with 137,000 in Melbourne. The NRL show, which seems to escape ratings scrutiny, did 85,000 in Sydney.

The Project was just under 500,000 after 7pm. Special guest was Richard Roxburgh talking about the final season of Rake starting on the ABC on Sunday night.

Episode two of The Bachelor farewelled another two contestants as the Honey Badger had his first kiss! After launching with a record 940,000 last night, episode two did 822,000 to again lead the timeslot, the evening after 7pm and the demos. The first two episodes in 2017 did 846,000 and 739,000.

Grand Designs Australia was on 444,000 followed by Everyone’s A Critic at the Campbelltown Arts Centre with 215,000.

The channel had its best Thursday share this year apart from the Thursday the Socceroos played in the World Cup.

Earlier in the night Britain’s Ancient Tracks did 318,000.