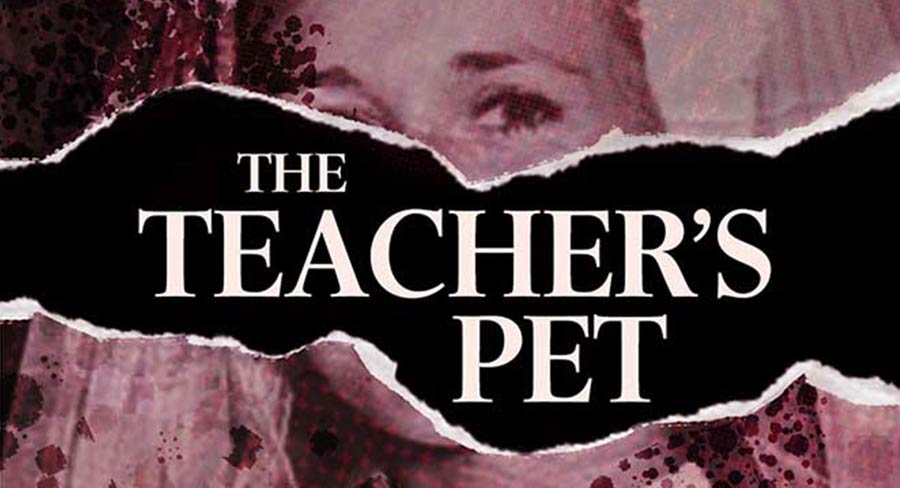 • It remains the #1 Australian podcast

The Teacher’s Pet, the investigative podcast series by The Australian, will today release its final episode – for now.

Launched three months ago, the acclaimed weekly series has been examining the 1982 disappearance and suspected murder of Sydney wife and mother of two, Lyn Dawson.

Two coroners found, in 2001 and 2003, that Lyn was killed by a “known person”, her husband Chris Dawson, a former star footballer with the Newtown Jets.

One of those coroners, Carl Milovanovich, now retired, speaks publicly about the case for the first time in today’s episode.

The Australian’s national chief correspondent Hedley Thomas said the 14th episode would be the last until new leads are run to ground.

“The investigating and reporting job has largely been done in examining and bringing to light the new evidence that’s out there,” Thomas said.

“It’s not over. We will keep working and we’ll come back when new leads that we are following up have been fully explored.”

The Teacher’s Pet was created by Thomas, a five-time Walkley Award-winner, and audio producer and composer Slade Gibson, a former guitarist with Savage Garden.

It has uncovered new evidence and brought forward witnesses who have never spoken to police in the last 36 years.

It remains the #1 Australian podcast and also reached #1 in the UK, Canada and New Zealand.

On Wednesday the achievements of Thomas and Gibson were recognised with the Innovation in Storytelling award at the prestigious News Awards in Sydney.

Thomas first reported on the case 17 years ago. He spent six months investigating before the first episode was released in May.

Since then, episodes have been written and produced weekly to allow the live investigation to continue and new information to be added, sometimes shortly before release.

After the series launched, The Australian’s editor-in chief Paul Whittaker said: “Podcasts allow newspapers to amplify big and complex stories by giving a voice to victims and their families in a way that our journalism has never previously been able to.

“This is giving us a new platform, a new audience and a reach beyond the written word, putting the listener at the scene of the crime and looking through the eyes of those who were there as they tell the story in their own words with their own voices.

“The Teacher’s Pet podcast series has required all the journalistic expertise and skill of one of Australia’s most accomplished investigative journalists and the remarkable audio production and musical skills of Slade Gibson.”