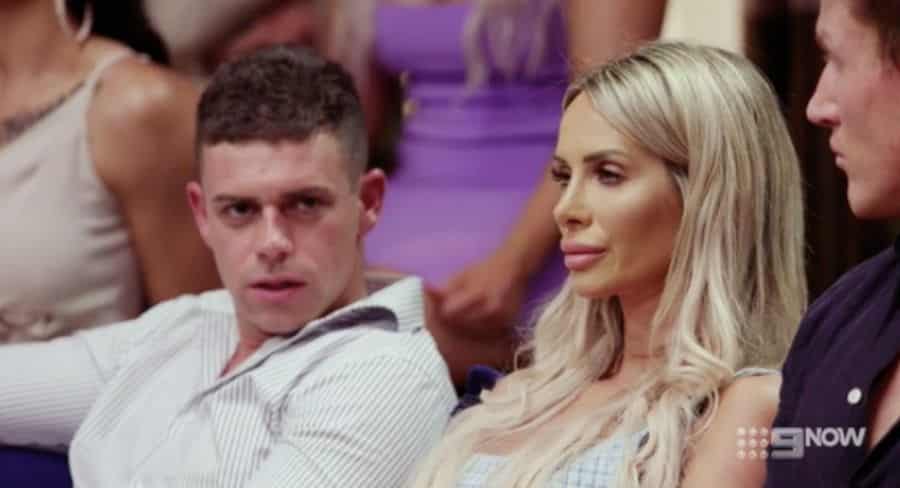 9Rush launched last night at 7pm with a first up primetime share of 0.8 contributing to Nine’s close to 40% network combined channel share. Watching it is a challenge for many viewers given it wasn’t streaming at launch or available to many Foxtel viewers or regional FTA TV homes. (It has turned up on 9Now already though for some.) Finding a program guide for the week isn’t easy either yet.

Seven: With the launch of House Rules: High Stakes moved to Monday, Seven News packaged a special on the Ruby Princess cruise ship with 834,000 watching. Border Security then followed with 470,000.

10: The channel’s second-last Sunday without MasterChef Australia for three months was on just 6.8%. The news and The Project had the biggest audiences followed by two episodes of Jamie Oliver’s Keep Cooking and Carry On doing 316,000 and 291,000.

ABC: The final episode of Stateless was on 469,000 which managed to rank the drama in the top 10. Earlier in the night Grand Designs New Zealand was on 544,000.

SBS: Two programs were just short of quarter of a million metro viewers – SBS World News was on 249,000 which was followed by Tutankhamun – Life, Death & Legacy on 246,000.