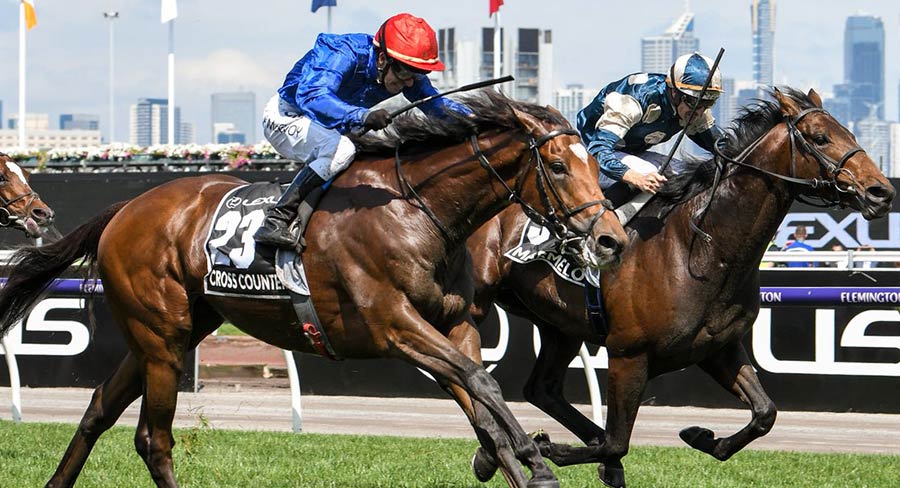 Bride And Prejudice: The Forbidden Weddings saw Jess offered $10k and a round-the-world ticket to leave her partner Seyat – an easy decision for some perhaps? However, Jess said no! The episode was on a much-improved 744,000 after 629,000 on Monday.

The Good Doctor was key to Seven’s winning performance, pulling 678,000 after 628,000 last week. However, this time last year the then-new medical hit was doing 1.18m.

Martin King and Cup Day – a brilliant recipe for A Current Affair, even if viewers did have to listen to some of the beautiful people in the Birdcage midway through King’s report. ACA Tuesday did 717,000 after 698,000 on Monday.

Frank Woodley dressed for Shakespeare and Hugh Riminton reporting from Washington were among the highlights on The Project with a Tuesday audience of 481,000 after 442,000 on Monday.

Ahead of the News Corp AGM in New York overnight, 7.30 had a lengthy report on Rupert Murdoch with contributions from former senior News Corp executives Tom Mockridge and Mark Day plus comments from former Guardian editor Alan Rusbridger. The episode did 629,000.

Ask The Doctor reported on research into cancer-fighting super cells for its audience of 394,000.

Part two of Barrenjoey Road followed on the mystery of the disappearance of Trudie Adams. After launching on 409,000, the second of three episodes did 413,000.

The final episode of Michael Portillo’s Abandoned Britain did 389,000 after 272,000 last week. It was all set to be the channel’s most-watched program in week 44 until the Freddie Mercury doco last Saturday torched that statistic as 299,000 tuned in.