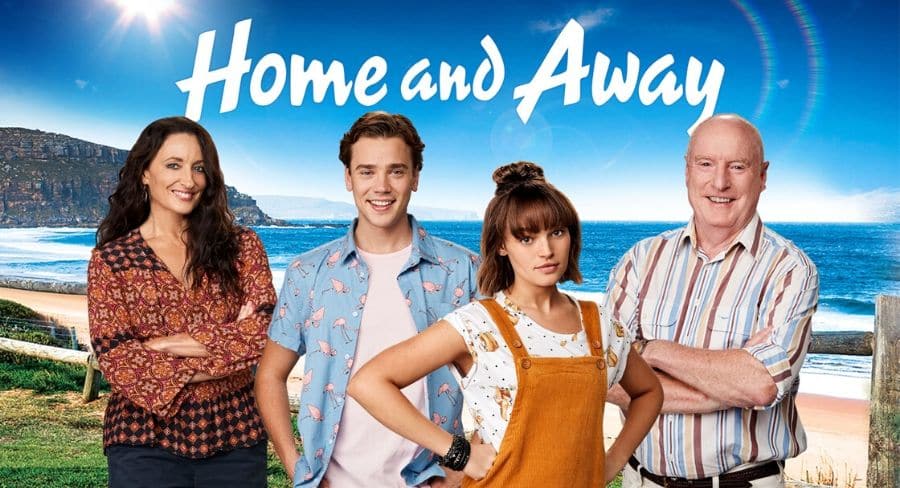 • Best of the rest: ACA, Ambulance Australia, Secrets of Britain 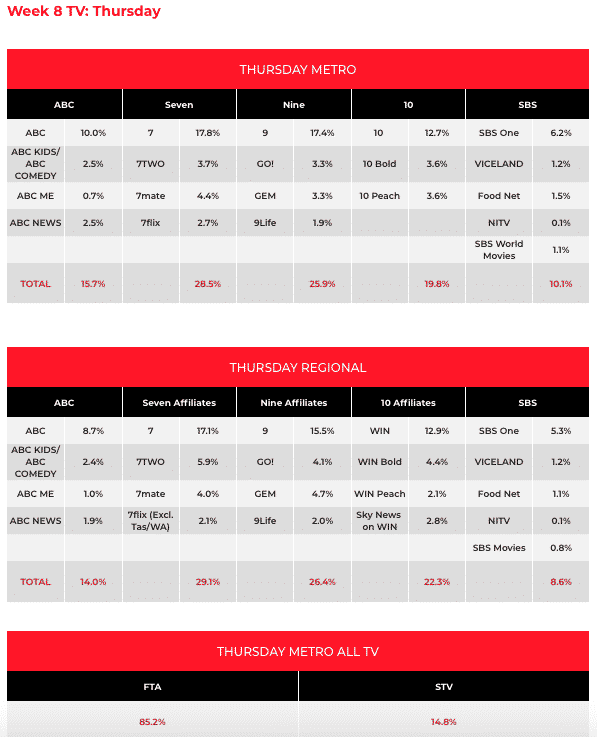 The strength of Seven’s early evening line-up has been key to it winning another Thursday night. Home and Away was #1 non-news to end its week on 563,000. The Thursday edition of My Kitchen Rules: The Rivals was a winner with 501,000 up against ob docs on its commercial competitors.

ABC News and then 7.30 both made the top 10. Doctor Who was a disappointing performer again, failing to crack the top 20 and ranking fifth in the timeslot.

It’s been a big week (again) for the best of British on SBS. Last night a repeat episode of Secrets of Britain as poking about Winchester with 297,000 watching after 7.30pm. 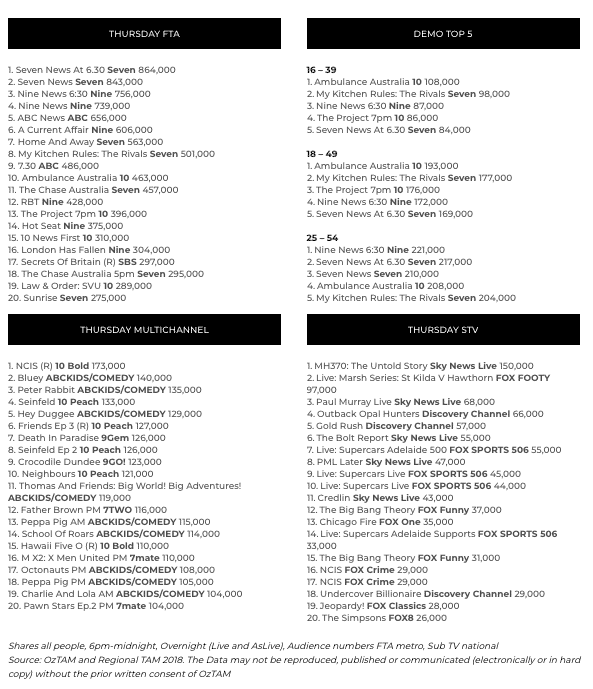