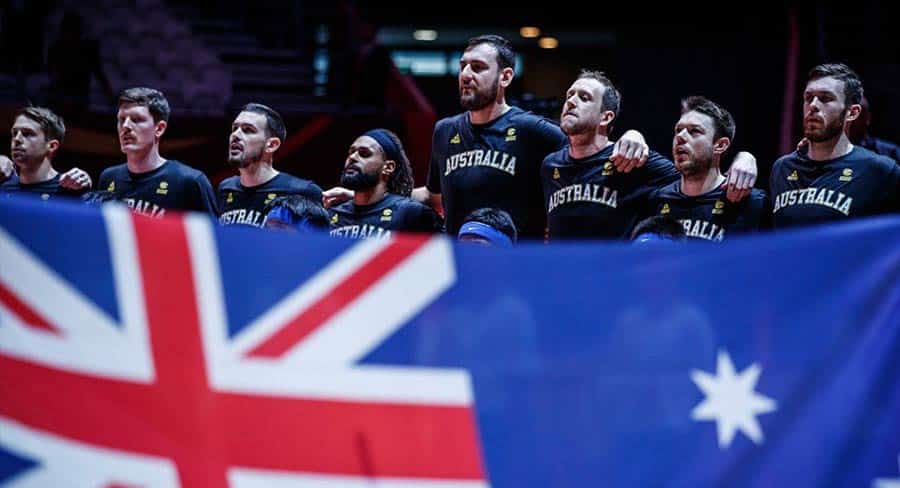 • The Boomers will be looking to add to their wins over Lithuania, France and Czech Republic

The Australian Boomers men’s basketball team will continue its quest of winning The FIBA Basketball World Cup 2019 and finishing on top of a record 32 participating teams, when it competes in the tournament’s semi-final v Spain Friday at 6 pm, AEST on Fox Sports and Kayo.

As told to FIBA Australia center Andrew Bogut said: “We remember that game. We’ve held that for three years. Would’ve been our first chance at a medal, and we’ve held on that, spoke about it numerous times, and it still hurts today. But, we have a chance to salvage that in a couple days.”

Australia’s head coach Andrej Lemanis also said: “We finished fourth in the Olympics and that was a terrible feeling. We’ve given ourselves an opportunity now, and to ensure that we do everything we can to take advantage of this opportunity. I think that hurt has driven just the passion and focus for this particular tournament and the commitment to it, but one of the first things I heard when I walked back into the locker room was, ‘job’s not done yet’.”