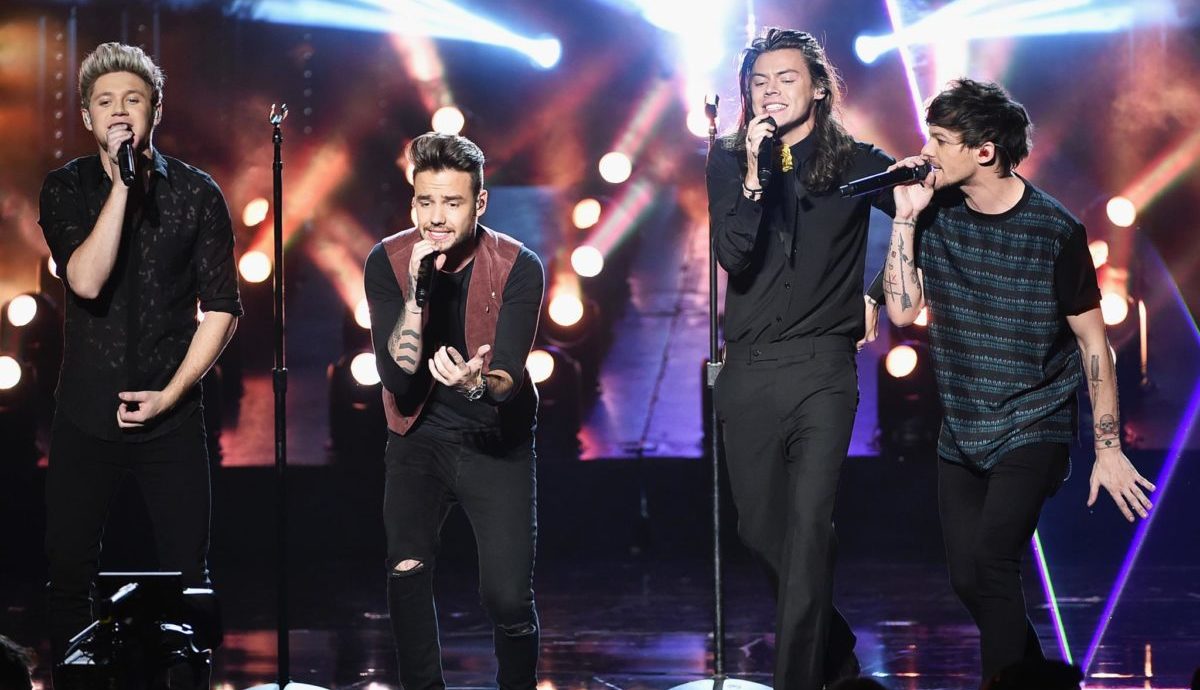 It’s the 19th series of the BBC medical drama which spun off from their other long-running medical drama Casualty (now in its 31st season). Episode 840 kicks off with the usual ingredients – a hungover trainee doctor and a terminally ill patient and coming soon. The show also stars Jemma Redgrave, who is the fourth generation from the famed acting family (and the niece of Vanessa) and Kathy Lette’s autistic son Jules Robertson in a trailblazing role as a character with Asperger’s.

Pickings are getting rather slim as Australian TV begins to wind down for summer so it might be worth setting the DVR for this overnight marathon. The Danish series, which has aired two seasons and is now working on a third and final one, is about the sudden death of an eccentric artist and how her adult children react to the reading of the will. Plot spoiler – not very well.

An intimate two-hour documentary about the singer with all his children being interviewed together for the first time ever. The narrative is built around 12 essential tracks that show how Cash included messages in his music abut war, injustice, racism and prejudice.

Hosted by model Gigi Hadid and Saturday Night Live’s Jay Pharaoh, this live telecast includes appearances and performances from Bruno Mars, Sting and 13 times-nominated Drake (the most ever AMA nominations for a single year, even beating Michael Jackson’s “Thriller”). There will also be duets from The Chainsmokers and Halsey, Ariana Grande and Nicki Minaj, and Maroon 5 and Kendrick Lamar. And given this is the first awards show since Donald Trump was elected, what will Lady Gaga have to say when she steps up to the mic? Warning – she is very pissed off!