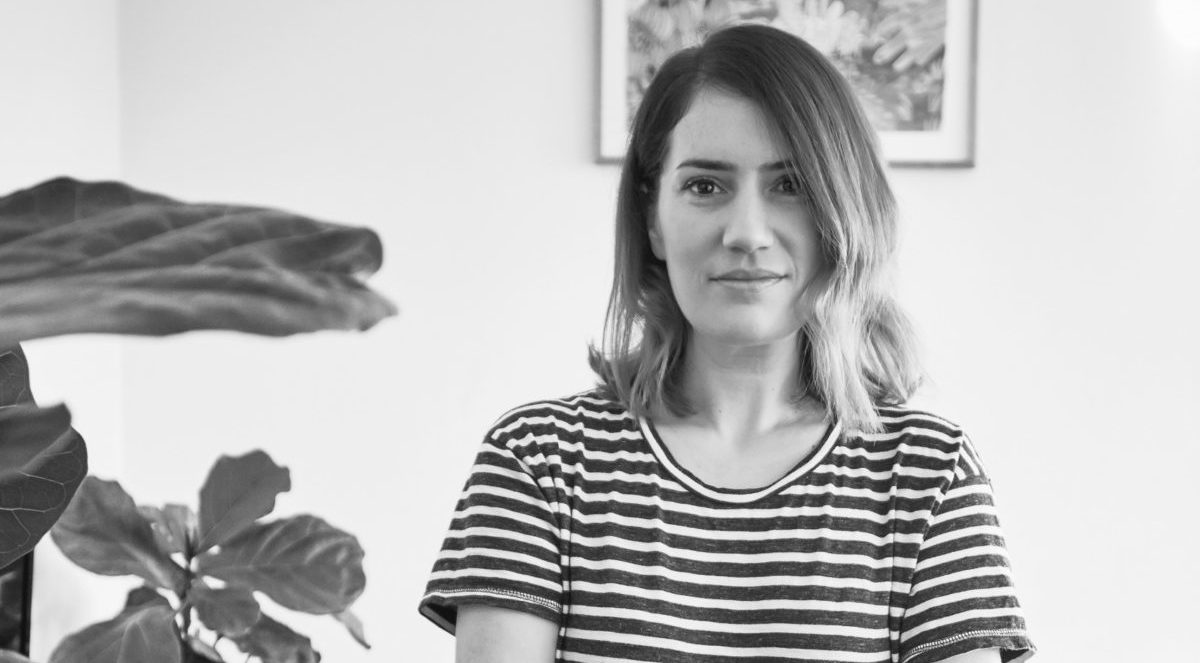 Editor Annie Sebel reveals what sets it apart from the rest

Nextmedia’s bimonthly arts, culture and fashion magazine Yen is more than happy to be referred to as a niche title.

“That’s one of Yen’s strengths,” editor Annie Sebel boasted to Mediaweek. “You have to realise that is what you are. I would never say we are a mainstream magazine.”

The magazine has a broad readership of females aged between 18 and 35 years old. Its core audience is 22-year-olds. More than 90% of its readership in print is female, Sebel revealed.

“Yen’s positioning since it first began has been that it is very much a magazine for women. A lot of what we do focuses around women – articles and events. For us it’s important to keep that history going.

“Having said that, online we get more males coming across and enjoying it as well. We don’t want to try to steer away from our core and alienate people. It is a part of our brand mission and it works for us.

“On a personal level, there has been a skew of women under-represented in arts and top jobs. So I like that we can even that out a bit.”

Print’s declining readership has been going on for some time now. The number one real estate for any magazine that sits on the shelves in a newsagent or a supermarket is its cover. With the print industry fighting to capture and keep the readers’ attention, Yen is selling copies by tapping into local stories. “One of our key things is covering local actors, musicians and artists. Meanwhile, a lot of magazines have an international focus. We do tend to feature some international names as well, but ones that have a local edge and aren’t being covered by our competitors. We often try to do emerging artists, people who are coming up and might have not had a cover yet. So we get them before they end up being on all the covers.

“A big part of our cover strategy is having beautiful aesthetics, because our readers are very visual minded. We try to do very dynamic covers that are aesthetically pleasing, jump out and are different from a commercial magazine. They are a lot cleaner.”

Featuring upcoming talents on the cover has its own risks, Sebel acknowledged. Customers may not pick up a copy of the magazine if they do not recognise the face on the cover or may walk straight past it without acknowledging it.

“That’s exactly the tough part of finding the perfect cover star. I am not talking about featuring someone no one knows,” she stated. “I am talking about those people who have a hype around them and people know them. They might have not necessarily been on five covers in the last five months. It’s about getting to that happy middle ground where people have a name to them and are recognisable. For example like Lisa Mitchell, who we had on our last cover. She is recognisable but she won’t be on every magazine.

“It is tricky,” Sebel said, summing it up.

Yen magazine prides itself on having a unique mix of topics that it covers. This includes arts, music and fashion. Sebel didn’t consider mainstream titles like Elle, Vogue or Harper’s Bazaar as Yen’s competitors. She looked to other publications produced by independent publishers. “While we have fashion, we try to keep it affordable and approachable,” Sebel explained. “In that respect, Russh is an independent fashion magazine, but we are not as high-end as those guys. We do cover some similar things every now and then, but we have quite a different approach to our fashion.”

Sebel also looked at another bimonthly title Frankie, which is published by Morrison Media: “We both do a lot of coverage on female artists, but our coverage of entertainment such as music really sets us apart. They don’t focus on local music sales and books as much. I wouldn’t say that there is a direct competitor, but we are in the same space together.”

While local is the key for Yen in print, in the online realm it does not shy away from indulging in what Sebel called watercooler topics.

She said: “Online gives us a different platform where we can have a bit more fun and we can do things that are very much newsworthy, or something which has more hype.”

Sebel joined Yen more than five years ago. In this time the magazine has undergone a complete redesign. Following this, the only thing that was stopping Yen from entering a new chapter in its life was its website, which was finally redesigned and relaunched nearly two months ago.

“I am a lot happier now that we have new site,” Sebel said. “The website hadn’t really mirrored what the magazine was. We decided that we wanted to have a clean aesthetic, like the magazine, and follow the same pillars that we do in the magazine: fashion and beauty, travel, DIY, food, films, music and culture.” The print industry is constantly faced with criticism about declining circulation and readership. Many editors say that it is the mainstream titles that are impacted the most by this and believe that the premium market and niche titles are more resistant. However, Sebel admitted the market is tough for all titles irrelevant of whether they are mainstream, niche or premium. It’s more about the topics that the magazines cover that determine their success.

Talking about the operations at Yen, Sebel said: “For the last couple of years it has been really tight. We are a small team and we already work to tight budgets. There are four of us working full-time and we have a lot of contributors. We make something that has a bit of longevity.

“While print sales are tough for magazines, we are having great online success. So it’s about working out where your readers are, what they want and revisiting it at the end of the year.”